Celbridge in full control against Carbury 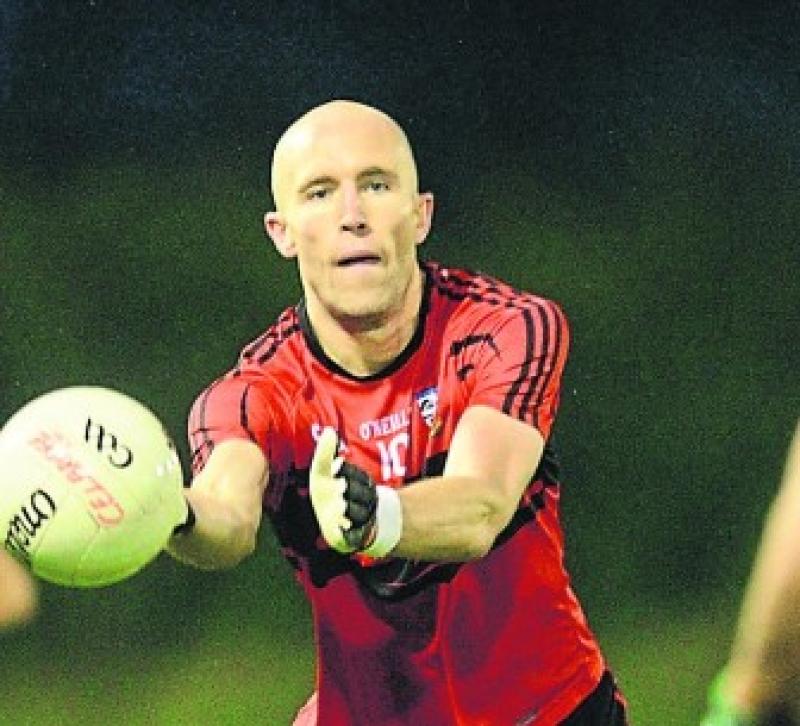 Celbridge had their expected win over Carbury to book their place in the SFC semi final and a date with Naas next weekend.

Leading at the break 1-6 to 0-5 and while Carbury gave it their all in the second half, Celbrige were never in any real danger going on to win rather comfortably 1-15 to 0-10.