Naas set up date with Moorefield in SFC semi final

Larries go under by three points 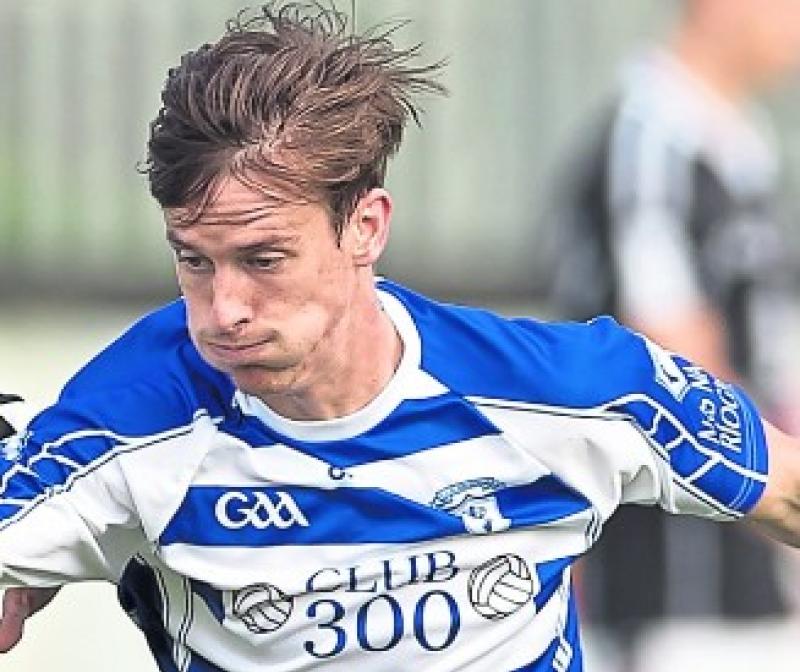 Naas turned the tables on St Laurence's this afternoon at St Conleth's Park to book a place in the Joe Mallon Motors SFC semi final and a meeting with champions Moorefield.

St Laurence's who defeated Naas in the final group game trailed by a single point at the break (0-7 to 1-3) the goal coming from Adam Steed, as good a volley as you will see for many a day.

Naas though they found it difficult to totally pull away from The Larries always seemed that bit capable of scoring when it was needed and they finally shook off the opposition scoring the last few points to win on a final score of Naas 1-13 St Laurence's 2-7.

Ailin McDermot was Naas top scorer with an impressive 1-3.