Celbridge to take on Ardclough in SHC decider

Naas and Confey crash out 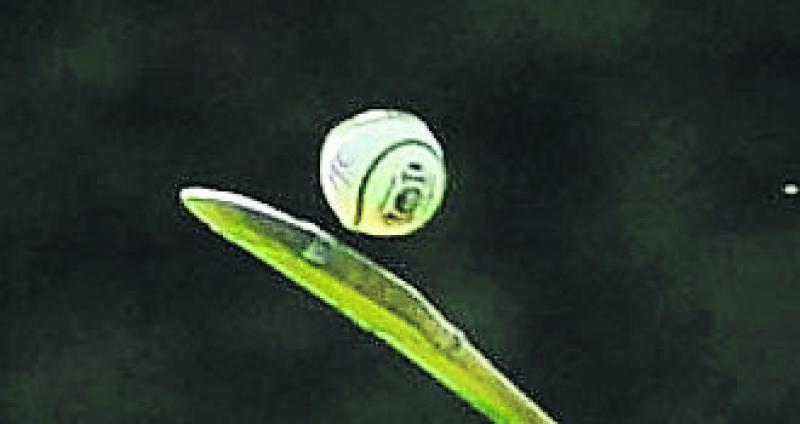 In a repeat of last season's Haven Hire SHC final, Ardclough once again defied the odds coming out on  top against fancied Naas in a rip roaring game at St Conleth's Park this afternoon.

While both teams missed many chances throughout the 60 minutes plus, it was the boys from Ardclough who showed the most hunger finally plulling clear in the final few minutes.

Then with three points from Martin Fitzgerald, Paudie Ryan and Sean Whelan Naas looked home but it took a brilliant save by Ronan O'Malley in the dying minutes to deny Michael Purcell.

Meanwhile Celbridge booked their place in the decider with a comfortable five point win over Confey in the in the final game of the afternoon in Newbridge.