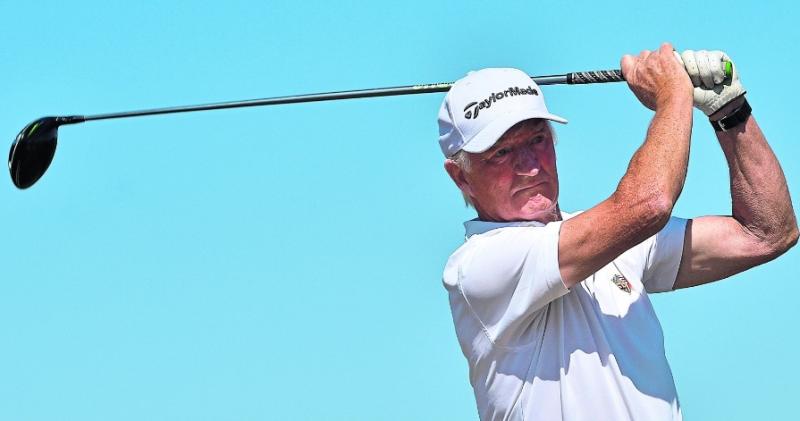 Maurice Kelly of Naas Golf Club has been named on the Ireland team Seniors Home Internationals, which take place at Southerness GC from September 18-20.

Completing the seven-man selection are Maurice Kelly (Naas) and Michael Quirke (Doneraile), both of whom previously played in 2016, when Ireland last won. Ireland finished second to England in 2017.