Great achievement for Clane custodian as he recovers from broke leg 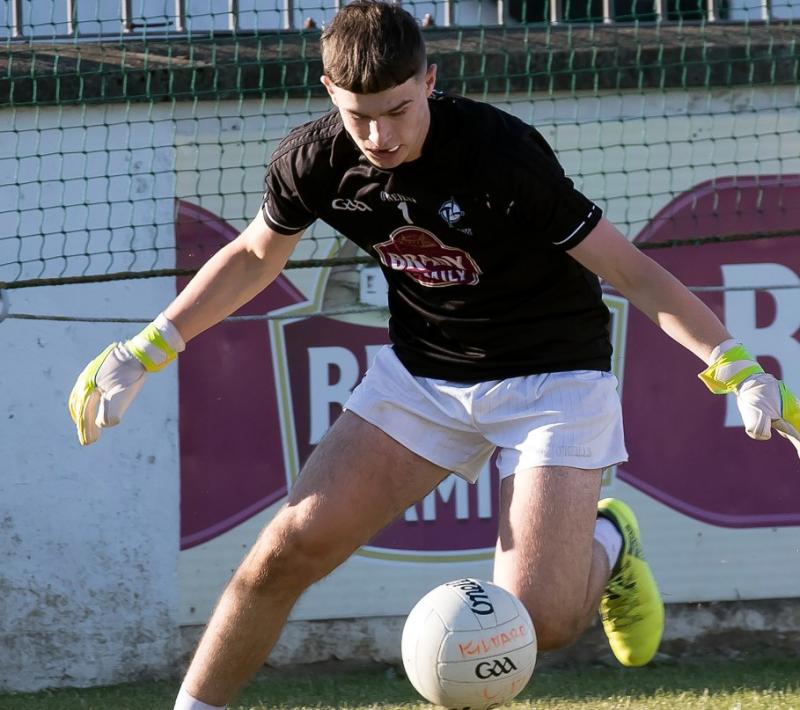 Kildare minor football goalkeeper, John Ball of Clane, has been named on the Electric Ireland Minor Football Team of the Year.

The Football Team of the Year will be awarded at the second annual Electric Ireland GAA Minor Star Awards, set to take place at Croke Park on September 29.

In line with Electric Ireland’s ‘This is Major’ campaign, the Minor Star Awards create a major moment for Minor players, showcasing the outstanding achievements of individual performers throughout the Championship season.

The awards recognise the effort of not only the Minor players, but those who support them day in and day out, from their coaches to their parents, teachers and clubs, all who have played a significant role in getting them to where they are today.

John Ball is currently recovering from a broken his leg playing for his club, Clane in the Minor Football Championship, just over a week ago.