Lilies to take on Armagh in 2019 AFL opener 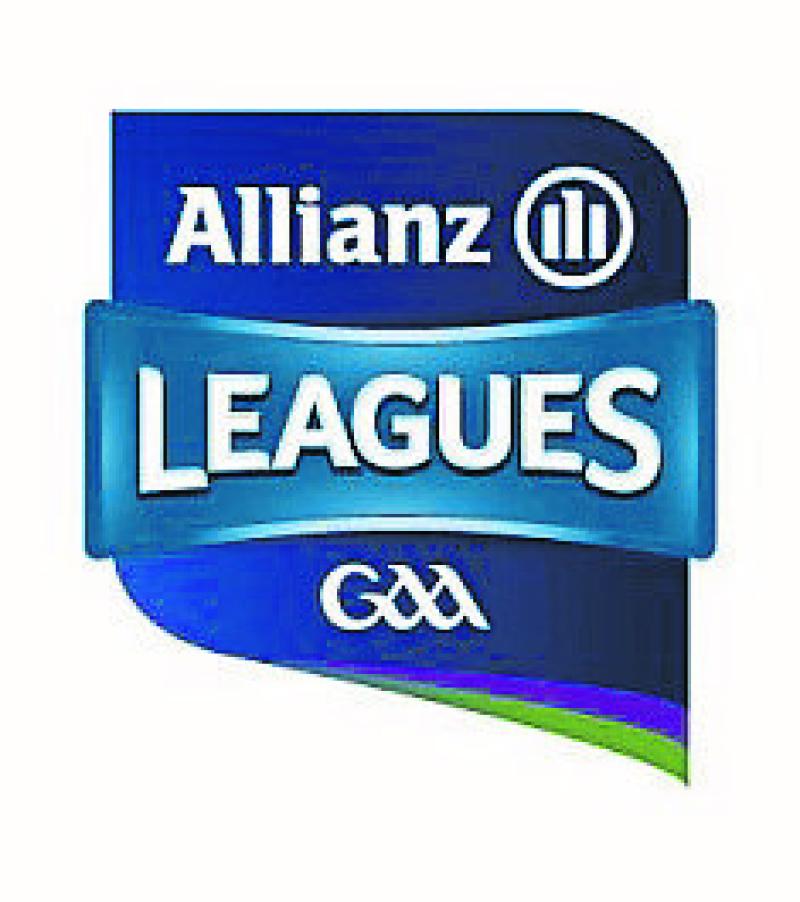 The Preliminiary Fixtures for the 2019 Allianz Football and Hurling Leagues have been sent to each county for their observations and while some minor changes may be made before the lists are finalised, more times than not few if any alterations are made.

In the Football League (Division 2) Kildare will have just three home games with four away.

The opening game at St Conleth's Park, scheduled for Sunday January 27 will see Kieran McGeeney's Armagh as the visitors while the next two games are both away and both on Saturday evenings and will see The Lilies travel to Cork (February 2) for a 7 pm throw-in and a week later to Fermanagh, also for a 7 o'clock start.

Game four and Kildare will entertain Clare on February 24; followed by an away trip to Navan and Meath; Tipperary will visit Newbridge on (Saturday) March 16 with the final game of the seven game programme, an away game to Donegal on February 24.

With St Patrick's Day falling on a Sunday, football fixtures that weekend have all been fixed for the Saturday but if counties agree the game can be moved to the Sunday or even the Bank Holiday Monday.  Kildare are at home to Tipperary that weekend.

Meanwhile Kildare hurlers will be operating in Division 2B of the Allianz Hurling League; five games  in total; three at home.

Opening game Sunday January 27 away to Donegal; the following week at home to Warkwickshire; February 17 at home to Derry; February 24 away to Wicklow with the last game a home fixture on March 3 to Down.