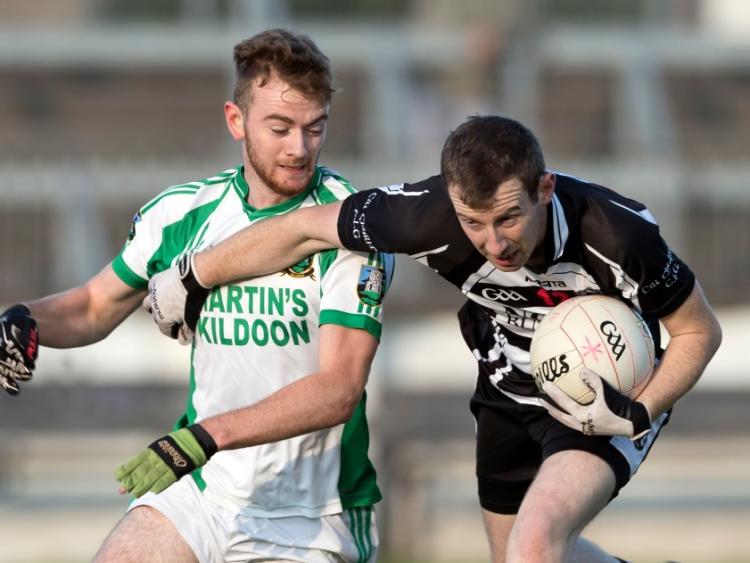 Kilcullen made it two wins from two in the Pittman Traffic IFC, Round 2 (Group D) following a one point over Nurney at St Conleth's Park on Friday evening.

Nurney led by one (0-3 to0-2) at the break but a goal from Jamie Lambe at the start of the second half gave them the impetus to go on and win, despite Nurney making a spirited comeback right at the end, scoring the last three points of the game. Meanwhile in the same IFC group on Thursday evening Kill got the better of Ballymore Eustace by four points, 2-9 to 0-11; Ballymore now find themselves in some difficulty having lost their opening two games.

In the Tom Cross JFC (Section A) Milltown booked their place in the semi final with an emphatic win over Caragh, 2-16 to 0-6, while in Section B Rheban defeated Grangenolvan, 1-15 to 0-10.