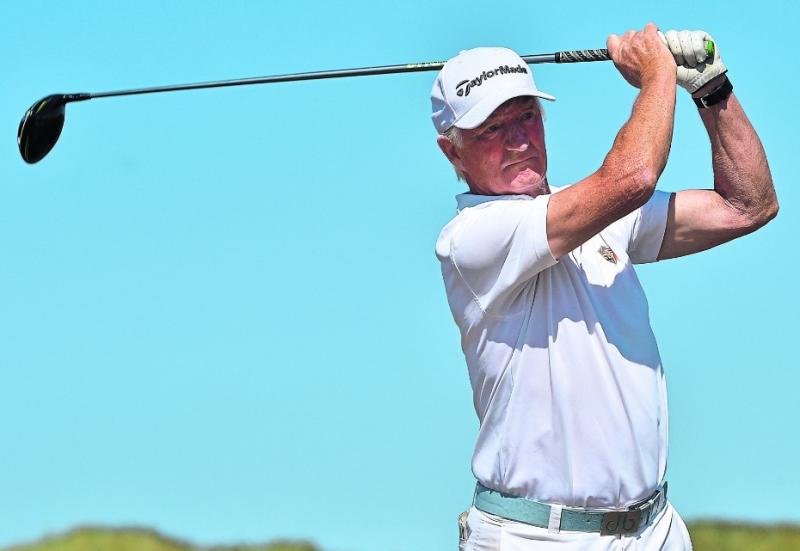 Maurice Kelly (Naas GC) has been named in the six man Ireland team for the European Senior Men’s Team Championship at The Diamond Country Club, Austria from September 4 to 8.

Ireland are the reigning European champions having captured their sixth title last year in Sweden. Portmarnock’s Adrian Morrow was the hero on that occasion, winning the decisive point at the 21st hole in the final against Denmark.