UPDATE: Stroll in the Park for Sarsfields; wins for Naas and Johnstownbridge 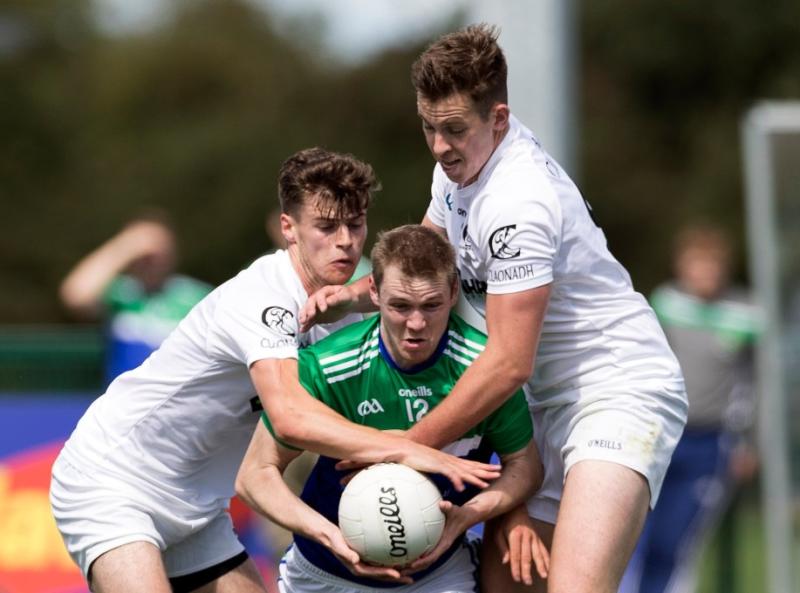 Sarsfields defeated Confey by no less than eight points in Round 1 of the SFL at St Conleth's Park this afternoon, in as one sided game as you would hope you would never have to suffer.

Paul Doyle's Sash were never troubled and in truth this game was all but over after less than ten minutes as the Newbridge boys were so superior against a Confey side that were simply out of depth, rarely threatened, took until the 57 minute to get their first, and only point from play.

Sarsfields will be more than pleased with this display, and despite missing a fair sprinkling of players, simply had too much class for their opponents.

In Hawkfield Naas and Castledermot were level at the break 1-5 to 0-8 before Naas pulled clear in the second half winning by three points, 1-14, 0-14, Eamonn Callaghan scoring the Naas goal from the penalty spot.

Meanwhile in the opening game in Hawkfiled Johnstownbridge sent out a clear warning of their senior football intentions this afternoon when hitting Clane with six goals, winning on a final score line of Johnstownbridge 6-13 Clane 0-13.

The opening 20 minutes or so was extremely competitive and close until The  Bridge got the first of their goals, a fine finish by Sam Doran.

The winners led by five at half time but early second half goals from Daniel Flynn and Luke Flynn killed off the the game as a contest with The Bridge winning by all of 18 points in the end.