Wins for Larries and Towers as SFC gets under way 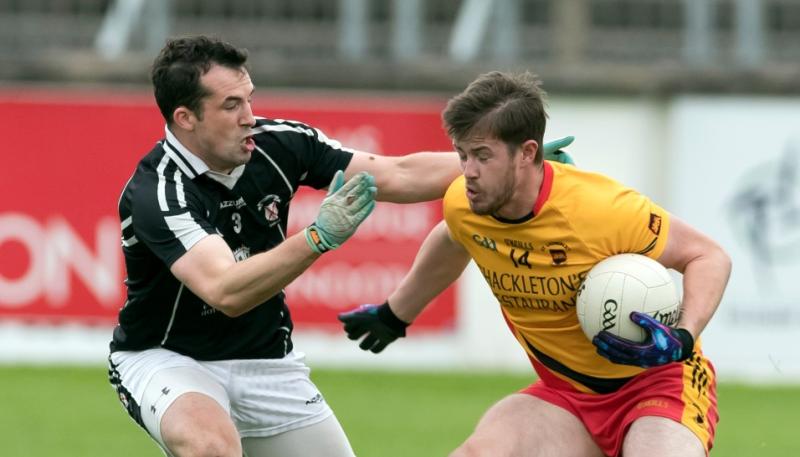 The Joe Mallon Renault Motors SFC got under way on Friday evening with two games down for decision.

At St Conleth's Park, St Laurence's got off to the best possible start with an impressive win over a very disappointing Maynooth side, who just six days earlier had been crowned SFL Division 2 champions with a two point over Johnstownbridge.

But there was no denying The Larries last evening, impressive in the tackle, on top in the middle, they had the time, the space and the wherewithal to feed their forwards and when you have a player of the calibre of Padraig Fogarty there was always going to be just one result, Fogarty going on to score no less than ten points with the goal coming from Padraig O'Neill.

Meanwhile up the road in Hawkfield, Round Towers proved too strong for Leixlip in the opening game in Group B and while the score line showed just six points separating the sides in the end it was a false reading as Leixlip took the poor look off the final score line hitting two late goals.