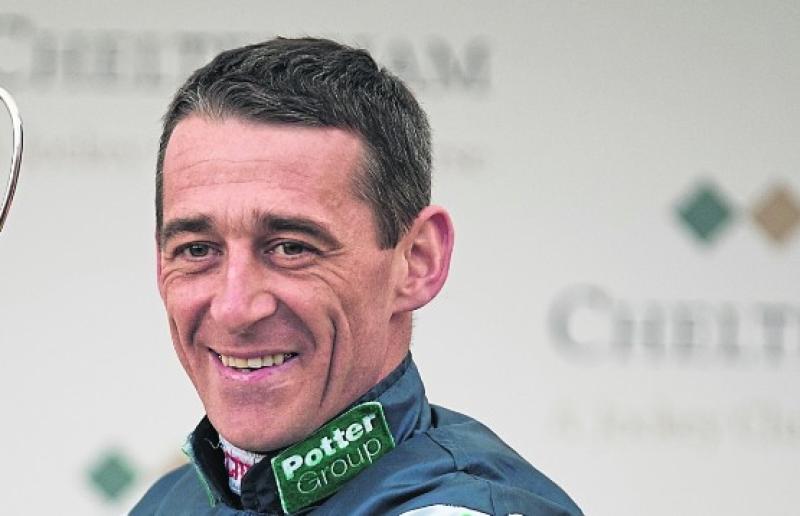 Organisers Jim Bolger and Davy Russell have once gathered a host of footballers, hurlers, soccer and rugby players along with many TV and radio personalities for this evening's 7th running of the Hurling for Cancer in aid the Irish Cancer Society.

Jim Bolger’s side will be managed by Liam Griffin, while Brian Cody will be taking Russell’s side to task to secure a second win.

The game throws in at 6 pm this evening at St Conleth's Park, Newbridge and along with hurlers from throughout the entire country also in attendance will be Katie Walsh, Stephen Hunt, Anna Geary, Tadhg Furlong, Niall Quinn and Miriam O'Callaghan.

Over the past six years this hurling clash has raised inexcess of €700,000 for this great cause and no doubt tonight's encounter will bump that figure up considerably.

Other familiar faces at the unique puck around will be former Olympic gold medallist Ronnie Delaney. Umpires at the event will be  rugby stars Tadgh Furlong & Tony Ward,  Champion National Hunt trainer Willie Mullins and owner Rich Ricci. RTÉ broadcaster Miriam O’Callaghan and Irish Grand National winning rider Katie Walsh will be lineswomen on the evening while Micheál Ó Muircheartaigh and Seán Bán Breathnach will commentate on the game.

Last year over 4,500 people flocked to Newbridge for the event, where fans get the chance to meet their sporting idols for photos and autographs.  There will also be entertainment on the night from the Garda Band, tenor Anthony Kearns and multi-instrumentalist musician and accordionist extraordinaire Liam O’Connor.

A great evening of sport guaranteed so why not in, tickets on sale at the turnstiles.