Niall Kelly in for the suspended Daniel Flynn 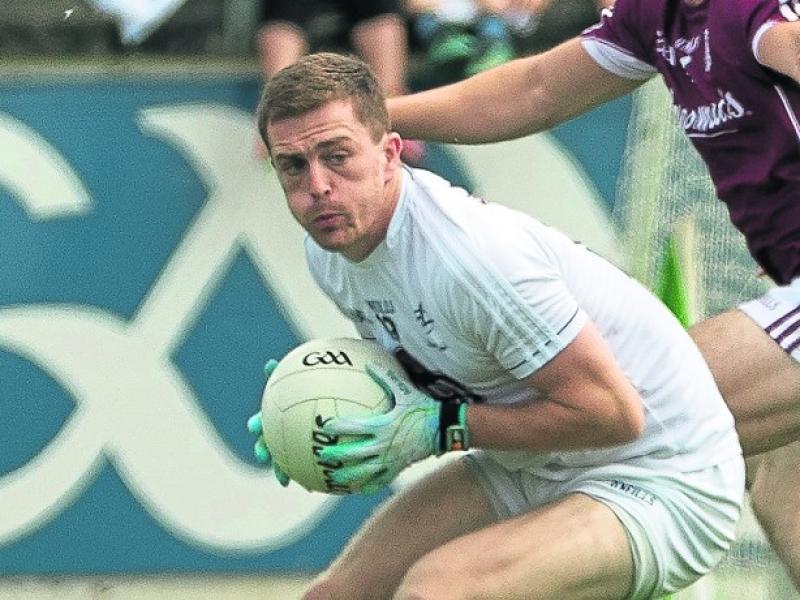 Kildare have made one change for this evening's All Ireland Quarter final, Phase 3 against Kerry in Killarney, throw-in 6 pm.

Athy's Niall Kelly comes in for the suspended Daniel Flynn.

Meanwhile Kerry have three changes from the side that drew with a goal in time added on against Monaghan in Round 2.

Eamonn Fitzmaurice has drafted in Killian Young at No 6 while Jason Foley takes up the no 2 spot with Micheál Burns will line out no. 10.