Kildare name U20 side for All Ireland final

Same side that started against Kerry 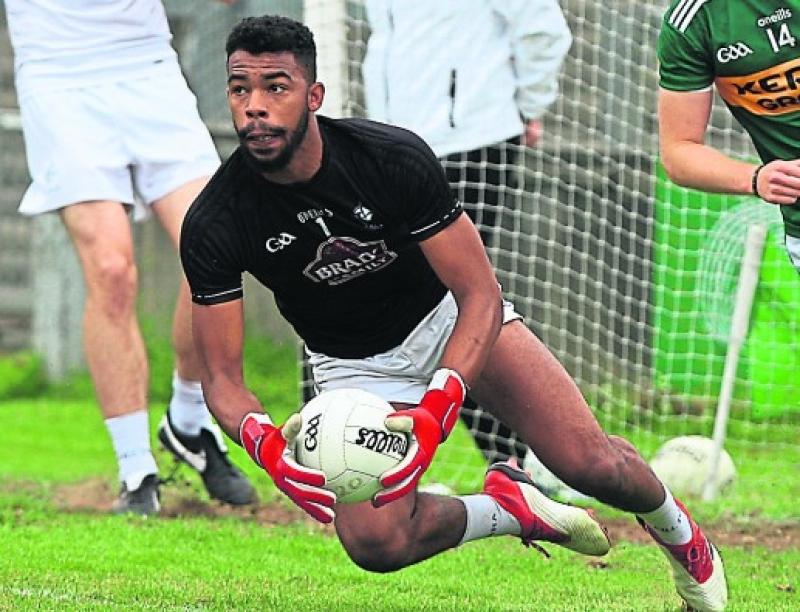 Manager Davy Burke and his selectors Evan McDermott and Declan O'Toole, have named their team to take on Mayo in Sunday's All Ireland U20 Football final in Croke Park which throws-in at 1.15.

The same 15 has been announced with some positional switches. as the team, that lined out against Kerry in the All Ireland semi final a few weeks ago and reads: