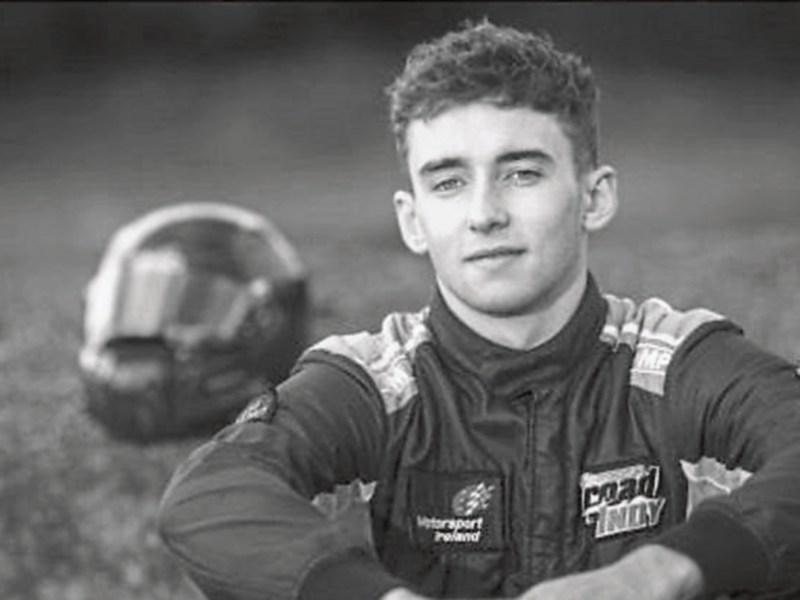 James Roe Jnr (Naas) is making great strides on the motorsport circuit, as he moved to take up a position in the US having secured a drive for the season with ArmsUp Motorsports for the 2018 F2000 season. Jemes will drive the #66 Mazda powered car for ArmsUp Motorsports.

“We are excited to work with James this season and though we have had limited testing with him we have made great progress,” ArmsUp Motorsports team owner Gregg Borland said. “He is a great fit with the team and we have found that there is good chemistry here. I’m really looking forward to getting the season started and finding a rhythm.”

James Roe has a number of impressive race wins, podium finishes and lap records to his name in Ireland and the UK. James’s F2000 debut at Road Atlanta marks the beginning of the next phase of his career which sees him move to America to chase his dream of reaching the pinnacle of US motor-racing .

Roe comes from a distinguished motor racing background. His uncle and mentor, Michael Roe, is a legend of the sport. He is established as one of the greatest drivers Ireland has ever produced, winning the prestigious Can-Am Championship and an Irish Motorsports Hall of Fame inductee.

“I am extremely excited” Roe  said. “This all came about quite late to be honest. At one stage during the off season I thought I wasn’t going to be racing at all. But thanks to a number of people, especially Dennison Trailers, and a lot of hard work behind the scenes I got a deal together. It will be a huge learning curve – new car, new tracks, new team and a new culture. I’m going to give everything I have to get the job done”