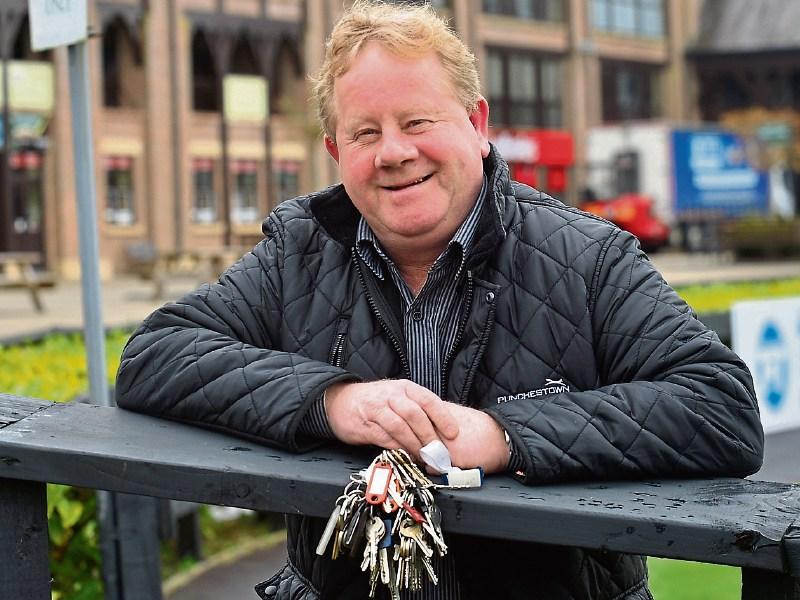 Twelve out of the 24 finalists announced today for the 2018 Irish Godolphin Stud and Stable Staff Awards hail from Kildare.

The winner in each of these categories will receive a specially-commissioned trophy and €5,000 in prizemoney, with the exception of the Newcomer Award, who will receive a trip to Dubai, plus €2,500. The winner’s yard, stud or company in each category will also receive a cash prize to be divided amongst employees.

The winners will be announced at the awards ceremony on Monday, May 21st in the Knightsbrook Hotel in Trim, County Meath.

Michael O’Rourke, Chairman of the judging committee said: “The level of dedication, skill and love of horses was very evident and inspiring to read in all the nominations. The judges had an unenviable task to pick 24 finalists from almost 350 nominations, so thank you to all those who nominated their colleagues and friends.”

The finalists in each category were chosen by the 13 judges on the Irish Stud and Stable Staff judging committee who reviewed each of the nomination forms and interviewed all the finalists.

In The Saddle Award

Dedication to Racing and Breeding Award