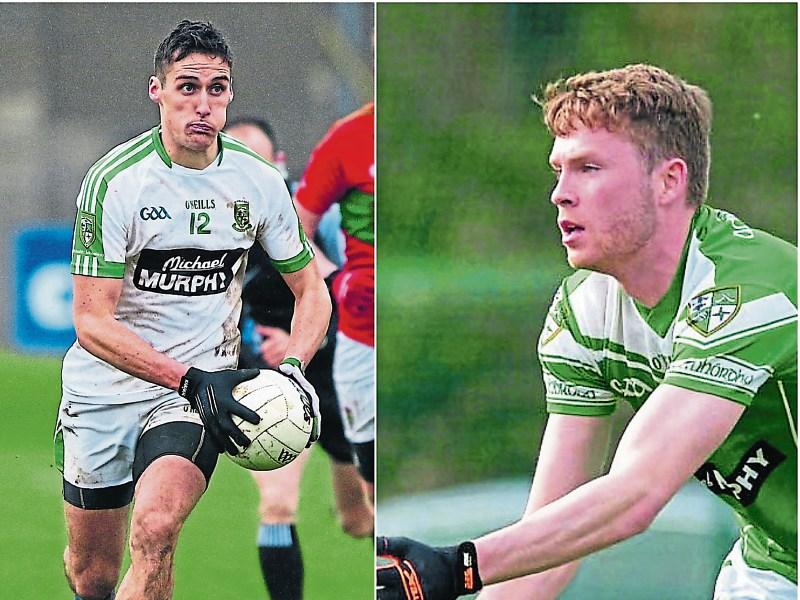 Two players from the Moorefield team have been honoured on this year’s inaugural AIB GAA Club Players’ Football team.

Eanna O’Connor and James Murray both had a fantastic season with the club, who were crowned Leinster champions in December, after a last gasp defeat to Loman’s of Westmeath.

Both players played a pivotal role in the club’s success last year.

The duo are the sole representatives from Leinster.

Both players are named on Cian O’Neill’s Kildare panel for 2018.

The new GAA initiative has reviewed the outstanding performances at provincial and All-Ireland level in the AIB Club Championships with a cross-section of GAA media voting on a final 15.

FOOTBALLER OF THE YEAR NOMINEES