Murphy says she is "delighted to be on board" 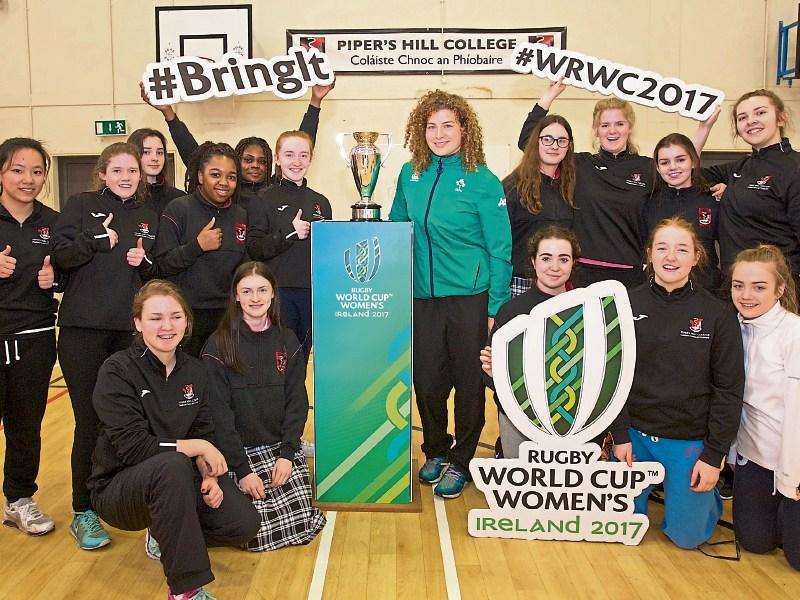 The club is launching a new women’s team next season, and Ballymore Eustace native Murphy will be part of the coaching team.

The 28-year-old tweeted that she is “delighted to be on board”.

While there has been phenomenal recent growth in underage girls’ rugby in local clubs, women’s teams which competed for mid-Kildare clubs, including Naas and Newbridge, from the mid-noughties onwards have since have folded.