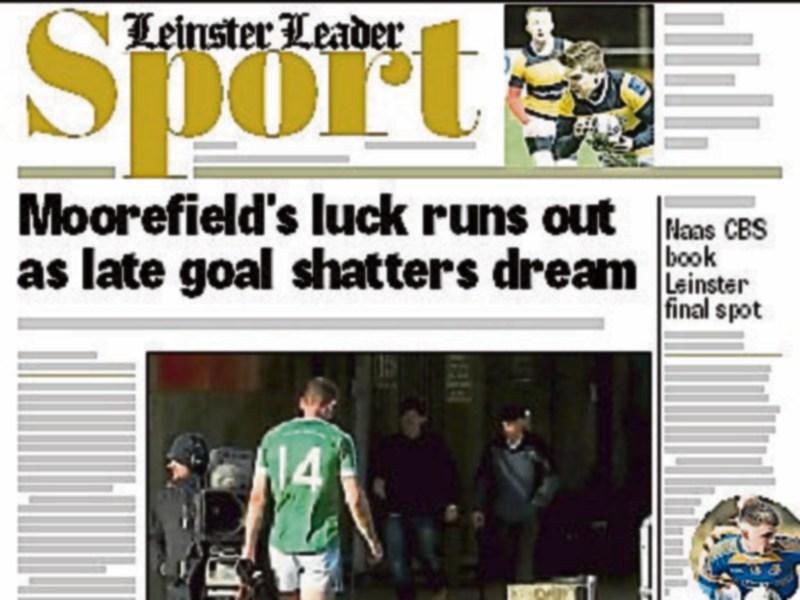 Donegal next up as search for points step up a gear this Sunday.

Kildare hurlers in battle to avoid relegation after heavy defeat by Kerry.

Rugby: Ballymena strengths too much for Naas.

Barnhall remain in promotion contention as The Oval Office (Dermot O’Mahoney) looks back on a busy rugby weekend.

Newbridge in control against Edenderry in the Leinster 2A clash.

Racing: Samcro not worthy of odds on status for Cheltenham, just yet (Robert Catterson).

On the golf front, results and notices plus Gavin Lunny’s weekly golf tip.

Naas Cobras get better of Wildcats in five set thriller.

All that and much more in this week’s Leinster Leader, in your shops now.