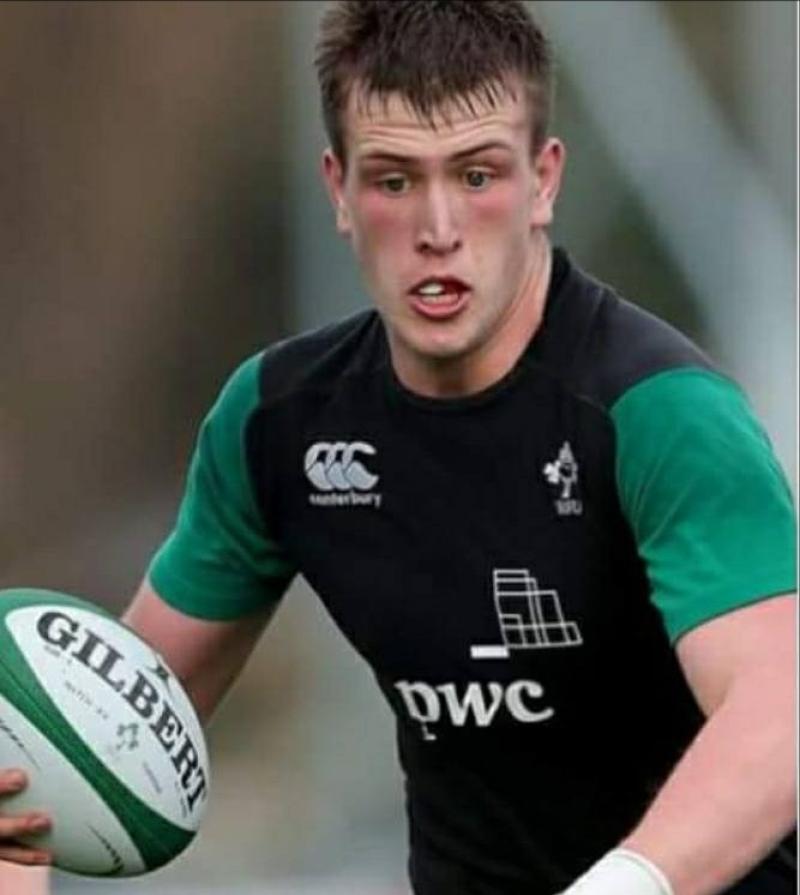 Ireland U-20 Head Coach Noel McNamara has named the Ireland U20s side, to play Italy, in their first home fixture of the U20 Six Nations in Donnybrook this Friday at 7.15pm.

There are four changes to the starting side that lined out against France last Friday.

There are two changes to the back-row, with flankers Sean Masterson and Matthew Agnew joining Number 8 Jack O’Sullivan.

In the backs, scrum-half, Hugh O’Sullivan comes into starting side, having won his first cap from the bench last week, and he will partner out-half Harry Byrne, and in the midfield, Angus Curtis moves from the replacements and will line out alongside Captain Tommy O’Brien as Garryowen's David McCarthy misses out.

The back three remains unchanged, with Michael Silvester at full-back, and James McCarthy and Peter Sullivan on the wings.

The Ireland U20’s three home fixtures are again sponsored by Electric Ireland, and the match will be broadcast live by RTE, with coverage beginning at 7pm.

Tickets are available for the Ireland U20 home games, which are sponsored by Electric Ireland, via www.ticketmaster.ie