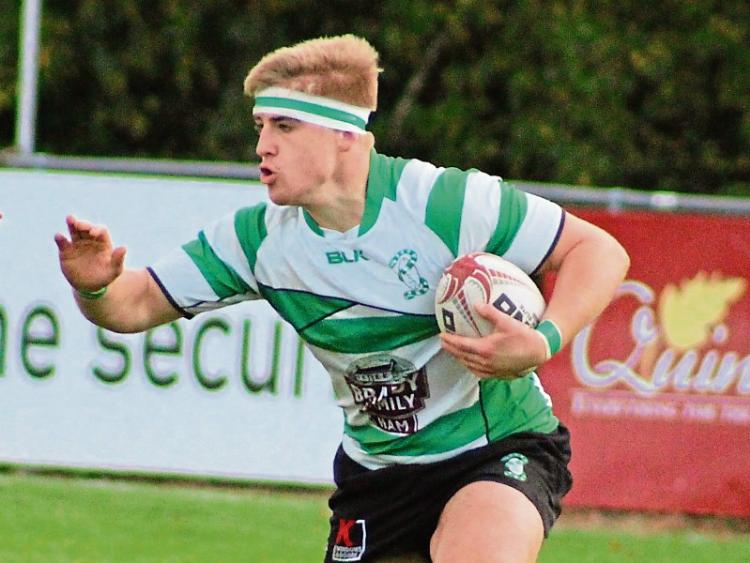 Newbirdge man Jordan Duggan has been named on the Ireland U20’s team to play in the Six Nations opener this weekend.

Head Coach Noel McNamara announced the side today, to take on France this Friday (February 2) at the Stade Chaban Delmas in Bordeaux at 9pm local time, 8.00pm Irish time.

Jordan, who plays rugby for Naas RFC, will line out wearing number 1.

He is into his second year in LIT Tippearary doing a Strength & Conditioning degree.

Team is as follows: