Kildare and Athy GAA's loss big boost to The Blues 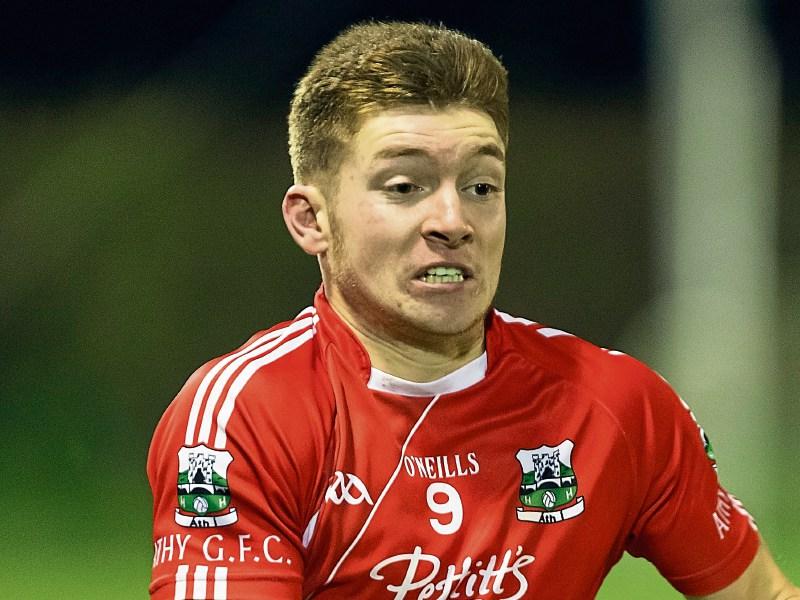 Feely played with St Patrick’s Athletic in 2017 but has now moved to Premier outfit Waterford FC.

Rory, who celebrates his 21st birthday today (Wednesday January 3) played for Athy in the SFC last season, oddly enough in goals, before lining out at midifeld for the U21 side.

A fine GAA prospect, Rory would have been expected to be included in the Kildare senior squad for 2018 but now that he has signed for Waterford, that is not a runner.

Speaking on joining Waterford United, Rory said: "I am very happy to link up with Waterford FC ahead of the new season. I'm originally from Tramore so I have grown up with the Blues as my local League of Ireland club. I kept a keen eye last season during the promotion push and I now hope to be a part of something big for the club going forward.”

Speaking on the signing of Rory Feely, Waterford FC’s manager, Alan Reynolds added: “We’re delighted to have Rory on board. He is another young player with plenty of scope for development and one that I worked with when coaching at St. Pat's Athletic. He has an excellent attitude and hopefully as a club we can push him on to achieve his full potential."