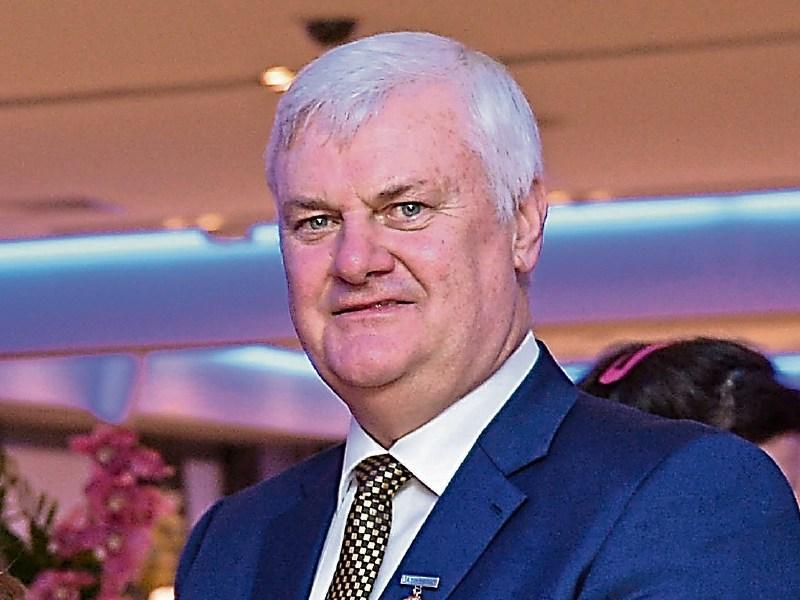 Three pairs of tickets to be won for Kildare’s opening game in the Allianz Football League, Division 1, home game against Monaghan on February 4.

IN WHAT TOWNS AND CITIES ARE THESE COUNTY GROUNDS:

(11) What record does Stephen Cluxton hold as Dublin football captain? (12) Name the last Kerry captain who lifted the Sam Maguire Cup in successive years; (13) Who was the Kildare football captain in 1998? (14) Who captained Armagh to their only All-Ireland senior football title? (15) Which county did Sam Maguire captain in the 1903 football final? (16) Who was Kildare captain in the 2008 U-21 football final? (17) Name the only two players to captain their county to win the All-Ireland U-21 football title twice in succession. (18) Joe Connolly led Galway to All-Ireland hurling final victory in what year? (19) Henry Shefflin captained Kilkenny to All-Ireland hurling final victory in 2007: True or False? (20) In what years did Pat Dunney captain Kildare to two All-Ireland titles?

MATCH THE COMPETITIONS WITH THE TROPHIES

MATCH THE CAPTAINS WITH THE ALL-IRELAND WINNING TEAMS