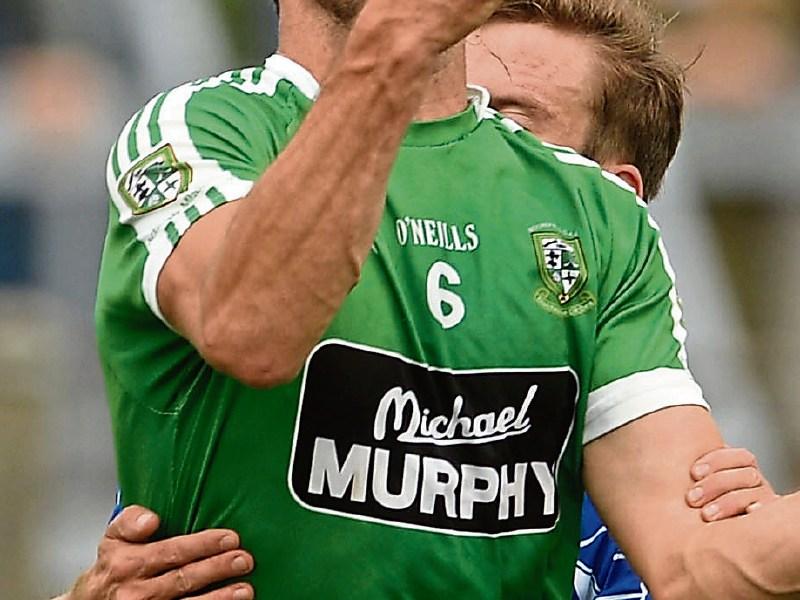 Today’s big Punchestown meeting goes ahead as planned after an early morning inspection. The first race goes to post at 12.30pm with the feature Grade 1 Durkan Chase taking place at 2.05pm.

Meanwhile the AIB Leinster Club SFC final, has been refixed for this day week, December 17, at O’Moore Park, Portlaoise, with a 2 pm throw-in.

Leinster Council finally secummed to the inevitable and finally agreed to postpone today’s game for a week. Despite weather warnings, snow, ice and rain the GAA authorities left it until early this morning to come to the conclusion that the world and its mother were aware of on Saturday and postponed the big game.