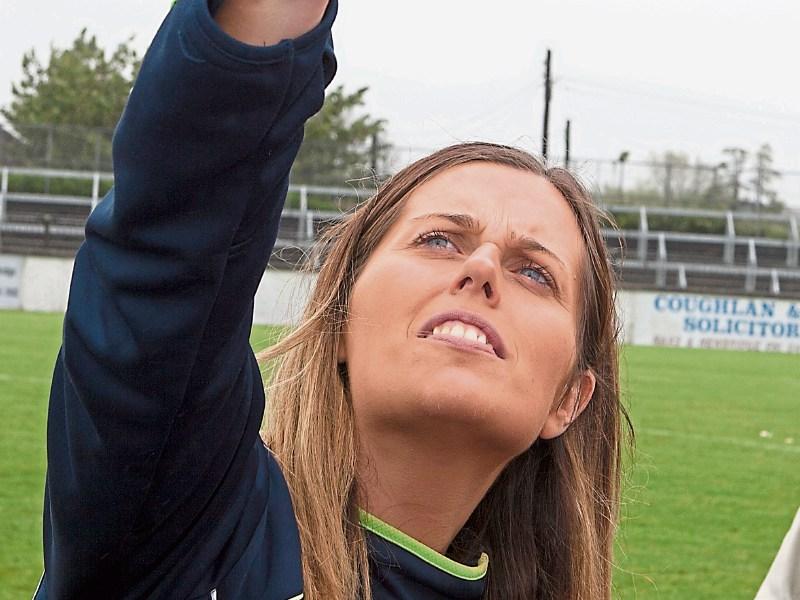 In just her first year as County PRO, Christine Murray, Kildare GAA Co PRO has been named Leinster PRO of the year.

A marvellous honour and much deserved. Christine will be presented with her award at a lunch in Croke Park on Thursday December 14.

Great boost in a week that Christine, who also acts as Moorefield PRO, looks forward to Sunday’s Leinster Club SFC final in Portlaoise