COMMENT: O'Neill and Kildare 'as lucky as a cut cat' 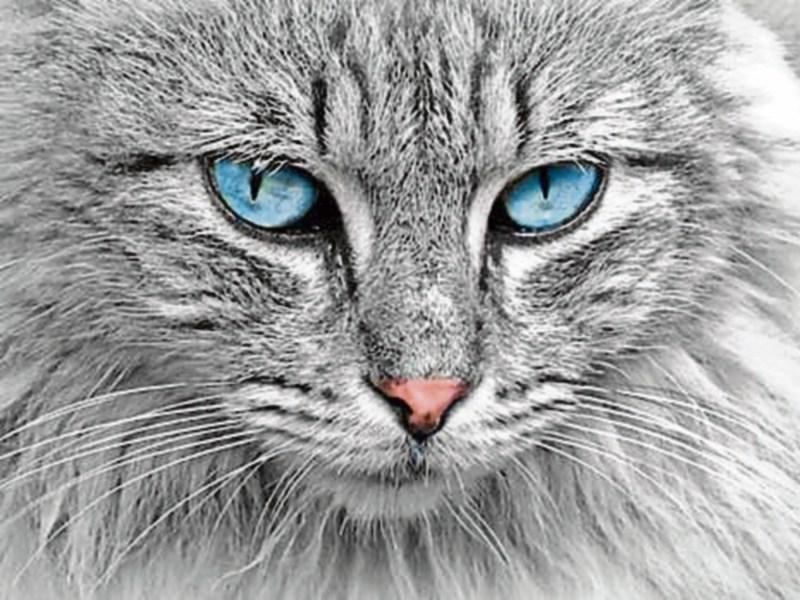 Well Holy God said your man at the end of the counter, I don't believe it, there must be someone up there looking after Kildare?

I quickly draw to the conclusion that this gent is not, how can I put it, one  of our own.

An imposter of some kind, and with his reaction to the  provincial draw over in the West, possibly his ancestors took to the road to Connacht many moons ago, the only alternative being 'hell' if you get me drift.

He already made his feelings know to anyone who wanted to listen, that drawing Mayo and Roscommon in the first round (quarter final) of the Connacht Championship was nothing short of scandalous.

But this lad was an all rounder as he demanded the TV channel  be switched between At The Races and RTE 2 while also wanting to keep an eye on Everton as they struggled (again) in the Europa League against Olympique Lyon.

“Would you make your mind up” said the rather impatient bar tender “what do you want to look at, you're not the only customer on the premises.”

Our friend intimated that he wanted to see the 8.40 at Kempton while anxious to keep an eye on the Championship draw; adding “if you don't mind, in between can you switch to Sky as I want to see Martin O'Neill's friend, Mr Koeman, squirming over there in Goodison Park.”

Who'd be a barman I say to myself as the Leinster Football Championship draw appears on the box.

It didn't take long for our friend, who definitely had more pints on board than Mr Koeman had points on the table  for The Toffees, showed his displeasure at what was unfolding.

“It's a fix” said our friend (that's a very loose term I hasten to add) that Cian O'Neill lad is as lucky as a cut cat.”

A cut cat, I say to myself.

I often wonder how lucky one has to be to be  described in that manner; or indeed what exactly does the phrase mean?

Haven't a clue meself to be honest, but one way or another, your man at the end of the counter reckons that The Lilies fall into that category.

Your man was out of luck here also as it quickly became obvious that the nag he was after 'lumping on'  was going backwards faster than a three-legged dog fighting Hurricane Ophelia.

After ushering an expletive (not for a family paper) he  demands the channel be changed again.

Now our friendly bar man was nearing  the end of his tether at this stage but as most wanted to see the Leinster draw, back we go to RTÉ2 as Marty confirms Dublin and Meath are on the bottom half of the Leinster Championship draw; away from Kildare.

“Ah” says your man “there you go, just how lucky can that O'Neill fella get”  he roars.

Can't listen to such crap any longer.

“What are you on about” I enquire of him.

“What do you mean” he says.

“How do you make out Kildare are lucky; the draw is fixed and Cian O'Neill is as lucky as a cut cat” I reply, getting hotter under the collar by the minute.

Your man takes a bit of a step backwards, well actually it was more of a stumble than a step, but no matter, “well”  he says, “even before this draw ye  (Kildare, I presume) have got five games at home in the League.”

Hold it right there, says I, using that phrase my good friend, the late Mick Leavy would regularly use when arguing a point.

“And how do you make that out” says I.

Well he says, “Ye have Dublin in Croke Park, sure you crowd are always boasting that Croke Park is like a second home to ye.”

“Rubbish” says I, adding “we have four games at home; three away and that is our lot in the league” I protested strongly.

Going to the bottom of the pint glass (again) he comes back suggesting that Cian O'Neill no matter where he went had luck.

Bull----, that's not luck, says I, that's called success, and anyway he wasn't with Moorefield.

“No” says your man “and neither was that O'Connor fella from Kerry.

“I'm telling you  O'Neill  is just lucky”  as  he calls for another pint.

“Sorry” says the barman grasping his opportunity “but  I think you have enough.”

Suddenly our friend was speechless; lost for words; struggling to find a response as the barman escorts him to the door.

It seems your luck just ran out says I as he exits the premises.

Hopefully Cian O'Neill (and Kildare's) luck doesn't run out as quickly as our friend's did on Thursday evening last.

But listen (and whisper it).

The draw was favourable.

But keep it to yourself.

For the record, the Leinster Championship draw threw up the following: