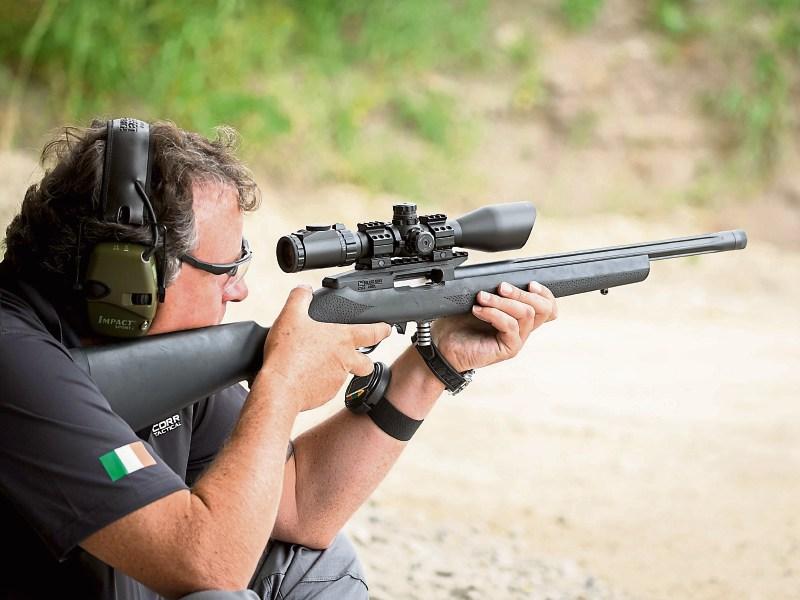 Kildare man Len Regan was part of the Irish team which scooped the World Championship title in Gallery Rifle Centrefire and Smallbore recently.

They won the titles in very competitive matches against teams from Great Britain, Germany and South Africa.

Midlands National Shooting Centre in Offaly hosted the international competition with competitors from the 20 NASRPC (National Association of Sporting Rifle and Pistol Clubs) clubs in Ireland attending, and from countries around the world.

Kildare's Len Regan competed on both World Cup winning teams and is now training for the next big international in Leitmar Germany in November. Len is the MD of Red Square Media, a TV and video production company based in Toghers, Naas.

Ireland is already looking forward to travelling to the next IGRF World Championship in South Africa in 2019 to defend their title. 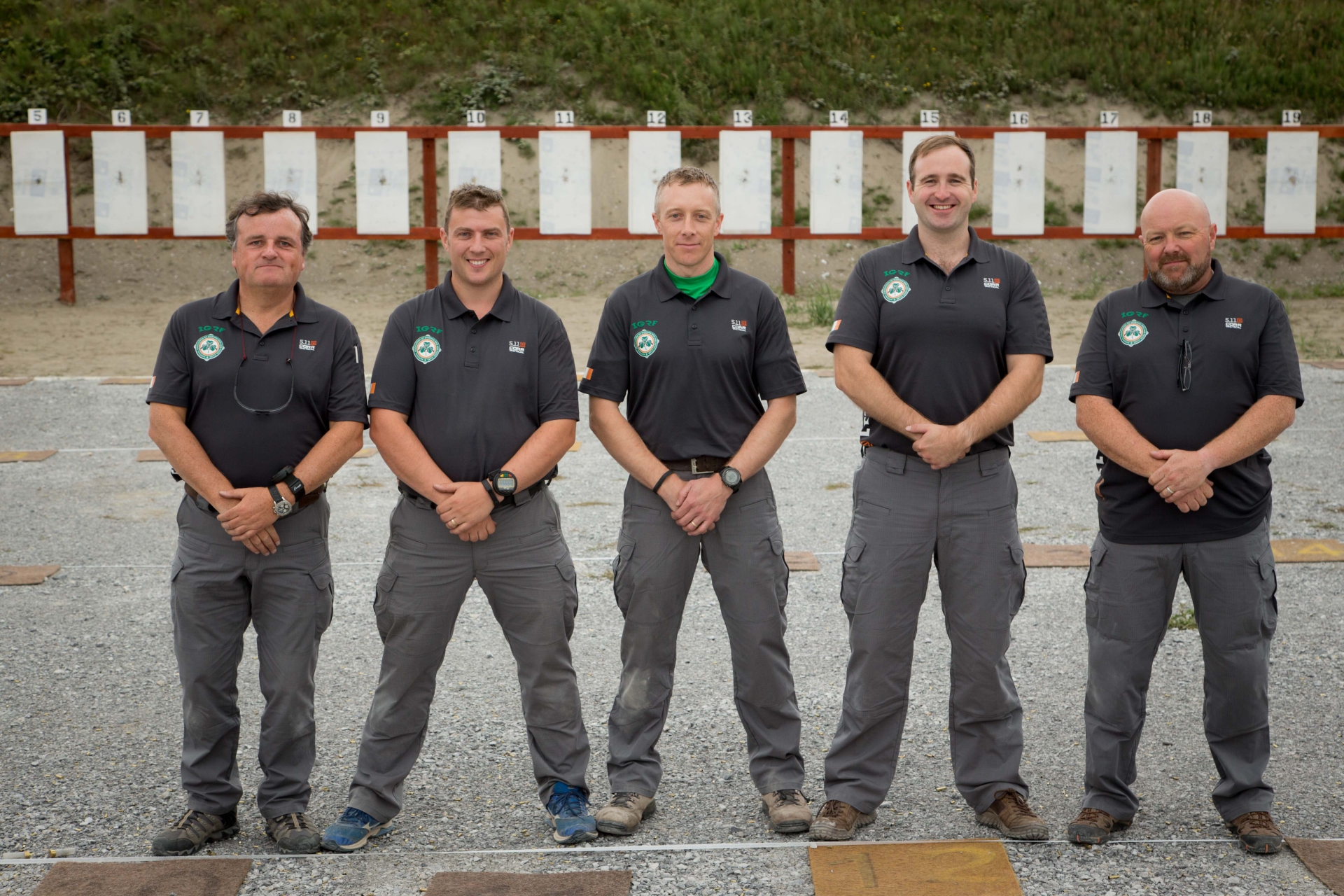