Olympian ready for next challenge 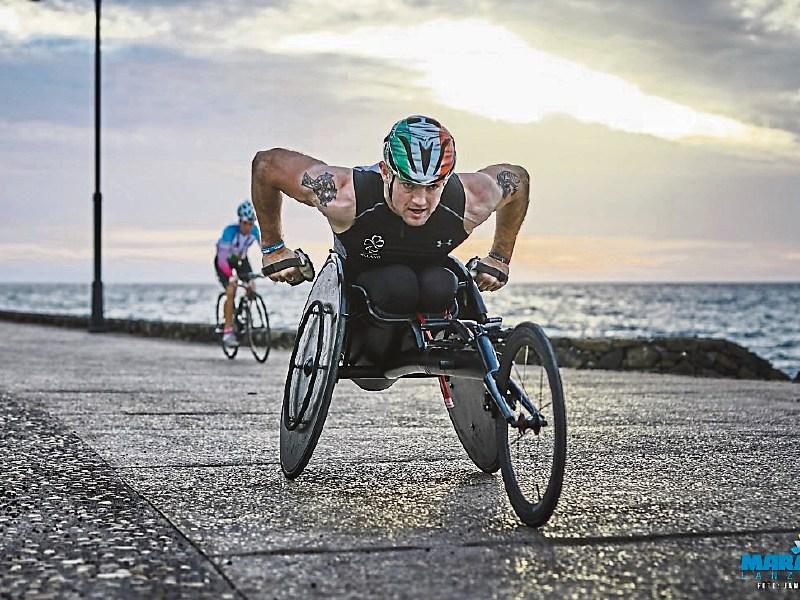 Caragh athlete, Patrick Monahan is getting ready to take part in the Para Athletics World Championships, which begin in London next week.

“Delighted to be named in the Irish squad for the IPC world championships in London, commencing next week,” he said on his facebook page.

SEE ALSO: The Road to Rio for Kildare's Paralympians

Paralympics Ireland announced a team of ten athletes for the championships which are set to take place in the iconic London Olympic stadium from July 14 until 23.