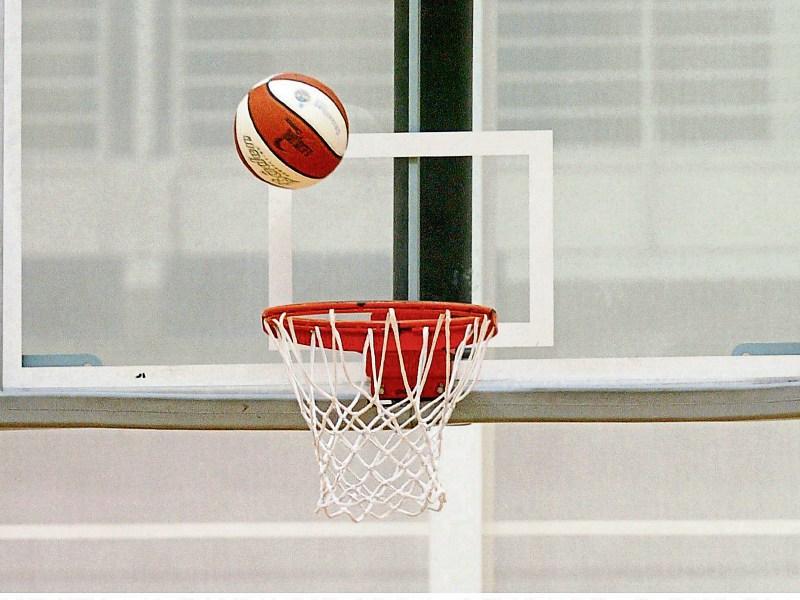 There was heartbreak for the U/16B boys from Pipers Hill, Naas when they lost out to Colaiste Pobail Setanta this morning in the national school’s league final.

The Dublin school’s win marked its second major title in as many months, after being crowned SUBWAY All Ireland Schools Cup champions back in January with a win over Castleblayney.

Sammi Fajana was the star of the show for Colaiste Pobail Setanta, dishing up an incredible MVP performance that saw him net 26 points altogether and a number of assists.

Milosh Kutijevic and Kevin Shea were also some of the stars for the Dublin side, to send them firmly into a 9-15 lead at the end of the first.

It wasn’t all one-way traffic though, as Pipers Hill’s  Jack Maguire and Alex Durero loaded the pressure on Setanta in the second quarter, bringing it back within a point midway through. However, Fahana and Adejare Adelani were determined to keep the pace going and finished out quarter two back in front, 24-34.

Pace was the name of the game for the last two quarters, with Colaiste Pobail Setanta proving just why they were crowned Cup champions a few weeks’ ago and they drove home to a 43-57 point win in the end.

Meanwhile, the Cross and Passion Kilcullen team are currently playing in the U/16B girls final, which can be seen live by clicking here