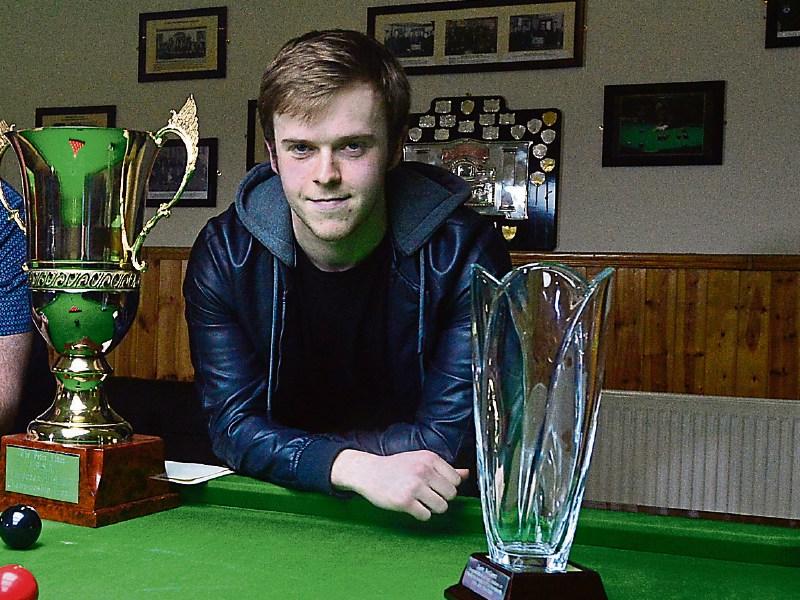 Josh Boileau has advaned to the second round of the Coral Wales Snooker Open at Motorpoint Arena in Cardiff today, defeating England’s Hammad Miah 4-1.

The Sallins native, who plays out of Newbridge CYM, is the current U21 European champion which he won this month last year in Poland, is just starting his second year on the professional circuit.

The talented cue man now meets the world no. 6, Sean Murphy, tomorrow (Wednesday February 13) in a match scheduled to get under way at 3 pm.