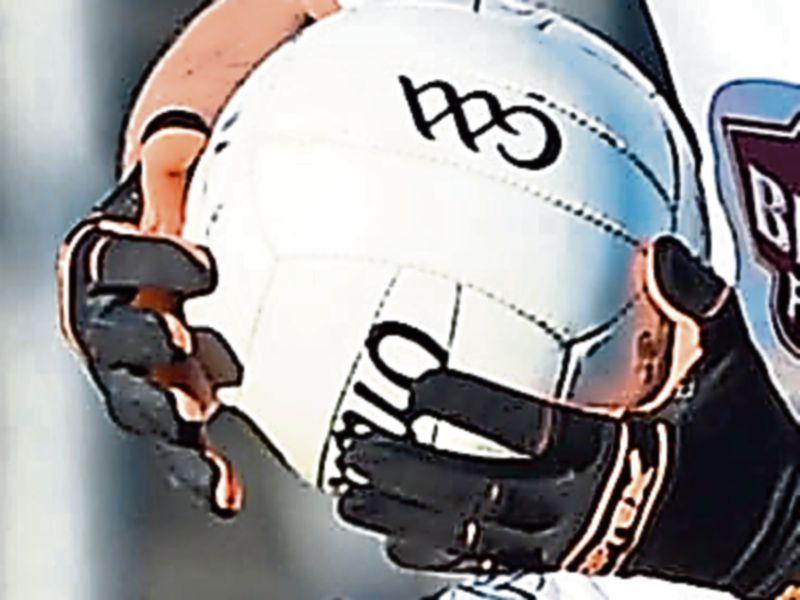 Our recent 22 Question GAA Quiz, 1916-1922, had a lot of punters scratching their heads and delving into the records.

The following are the questions, the answers, and the winners who will received two tickets each to this Sunday’s Allianz Football League Division 2 clash between Kildare and Cork at St Conleth’s Park, throw-in 2 pm.

1916: Which club won the Kildare senior football and hurling titles?

1926: Name the club that won its third and final Kildare senior football title.

1926: How many successive Leinster titles did Kildare win following their victory in 1926?

1936: What is the connection between the Mayo All-Ireland winning team and the present Dáil?

1946: Name the politician who won his sixth consecutive All-Ireland medal in 1946.

1956: Name the team that won its only Kildare senior football title in this year.

1956: Which Galway player won the first of four All-Ireland senior football medals in 1956?

Mattie McDonagh, who was also a member of the Galway three-in-a-row team in 1964-’66, the only Connacht player to hold that record.

1966: Name the Kildare man who won an All-Ireland junior hurling medal and later became a TD.

Jack Wall was left full back on the Kildare team and also won an Intermediate All-Ireland in 1969 against Cork  where he scored a goal at corner forward. He served as a Labour TD in Dáil Éireann from June 1997 to February 2016.

1966: Which Leinster county won the National football League for the first and only time?

1976: Which rural club won the Leader Cup and the senior football championship in this year?

1976: Name the first Dublin captain to lift the Sam Maguire Cup in successive years - the first was in 1976.

1986: Which club contested (and lost) the Kildare senior football final for the only time in its history?

The first time since 1904 that two Leinster finals in a row ended without a goal in either final.

1996: The 1996 Round Towers senior football captain was one of three of his family name to lift a county trophy.  Who was he?

Fergus Hopkins was captain when Towers defeated Johnstownbridge 1-13 to 0-10. His brother, Pat, captained Towers to intermediate success against Suncroft in 1990. Their father, Paddy, was captain when St Patrick’s from Kildare town were awarded the title in a controversial circumstandes,  Ellistown, did not turn up.

1996:  Who captained Meath to win the Sam Maguire Cup?

Tommy Dowd from Dunderry; also won a second All-Ireland in 1999 as well as four All Stars.

2006: Who managed Moorefield to win the Leinster Club title?

Seamus ‘Sos’ Dowling who was a dependable defender for Kildare and played in the 1998 All-Ireland final.

2006: What was a unique fact about the three Ó Sé brothers in Kerry’s All-Ireland victory?

It was the only time they lined out in consecutive numbers in an All-Ireland final: Marc at 6, Tomás at 7 and Darragh at 8.

2016: Which teams played in the last Round One game in the Kildare championship?

2016: Name the referee of the drawn All-Ireland final between Dublin and Mayo.