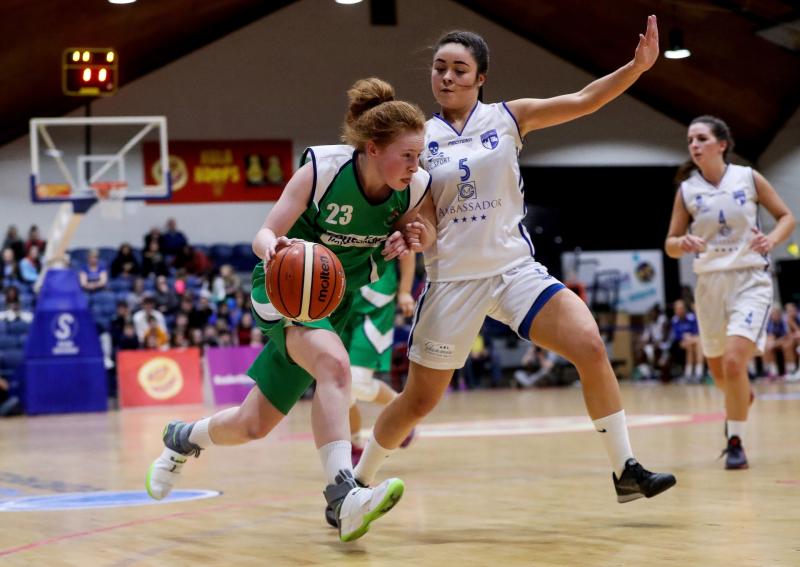 There was heartbreak for Kildare basketballers in the Hula Hoops Women’s National Cup final last Sunday with Courtyard Liffey Celtics losing out to Ambassador UCC Glanmire by 48-61 points.

A Glanmire team packed full of experienced players including MVP, Grainne Dwyer, Aine McKenna, Claire Rockall and Chantell Alford to name but a few, drove home to victory in style in front of a large crowd at the National Basketball Arena in Tallaght.

A rattled Celtics though quickly regrouped, and soon it was game on thanks to a fantastic score by Sorcha Tiernan off the bench, and with more scores in from Emma O’Connor and Jazmen Boone, Celtics were down by 7-13 at the end of the first.

Emma O’Connor and Tiernan continued to shine for Celtics throughout the second quarter, but an unstoppable Dwyer, coupled with the strong shooting of Claire Rockall, Aine McKenna and Chantell Alford kept Celtics on their toes throughout and they had opened up an 18-32 point lead going in at half time. 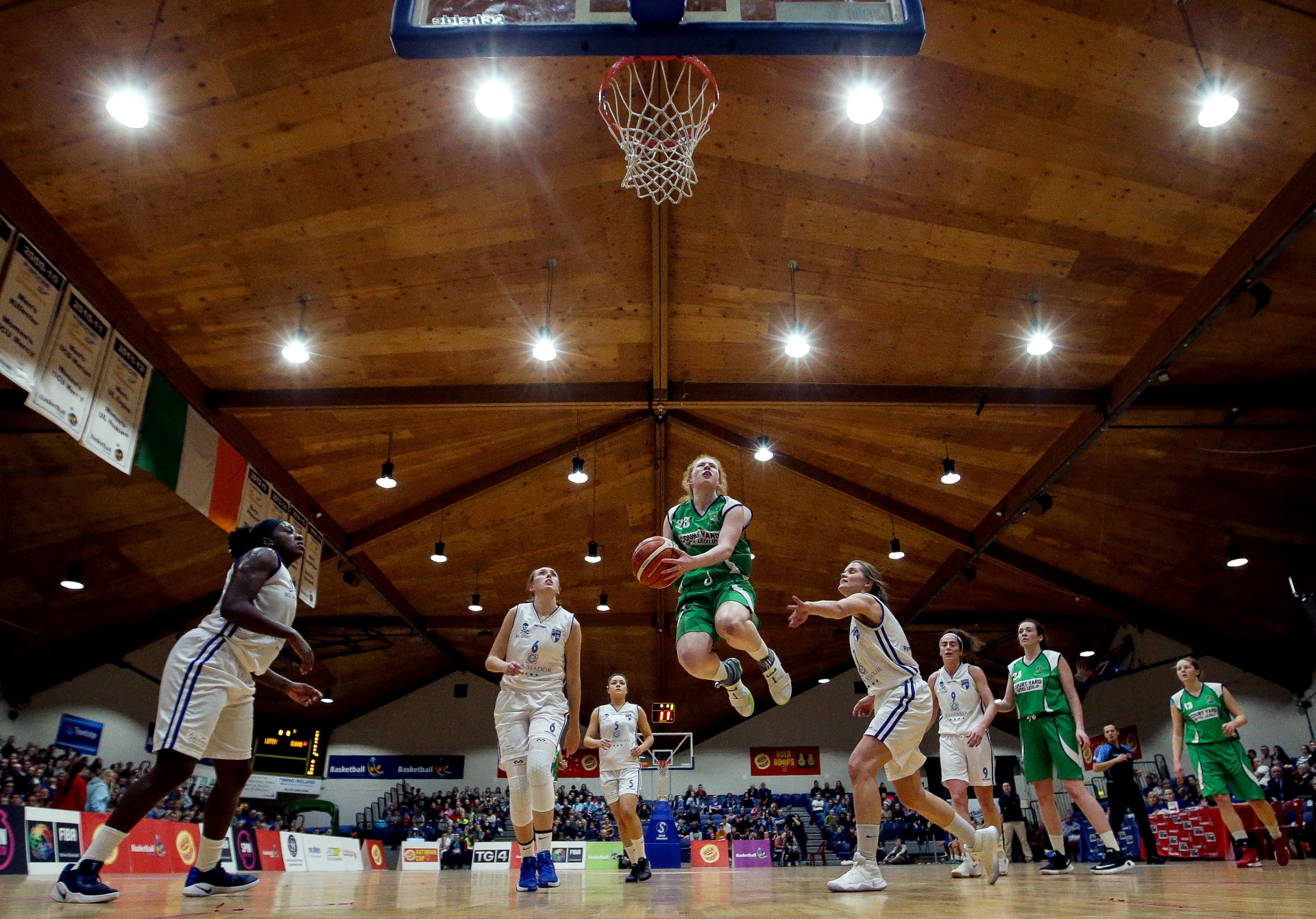 It certainly wasn’t over by any means though as Celtics again continued to battle hard, working extra on defence to try and close down the shooting power of the dominant Cork side.

Emma O’Connor, Anna Pupin, Boone and Aine O’Connor all stepped up to the challenge of Glanmire in the third, and dropped some nice scores in to leave it 31-45 going into the last.

While Glanmire may have been dominant throughout, the final score belies the effort of Liffey Celtics in the last though, as with Boone and O’Connor on the break, they looked like they could bring the game down to the wire at any moment.

Again, experience showed from Glanmire though, and team captain Aine McKenna led by example, bagging three baskets in quick succession to settle her side and see them safely home to their fourth win in a row. 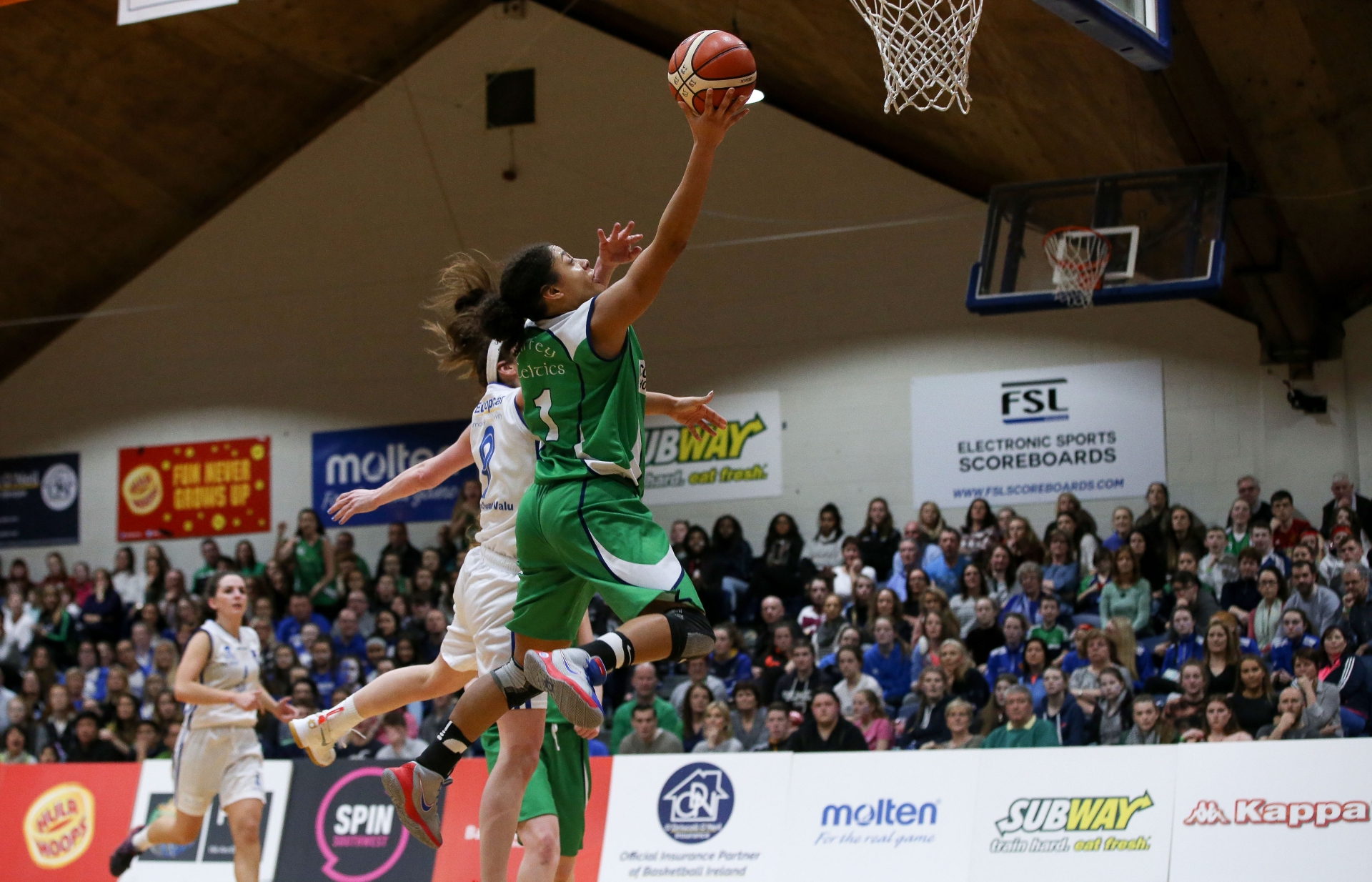