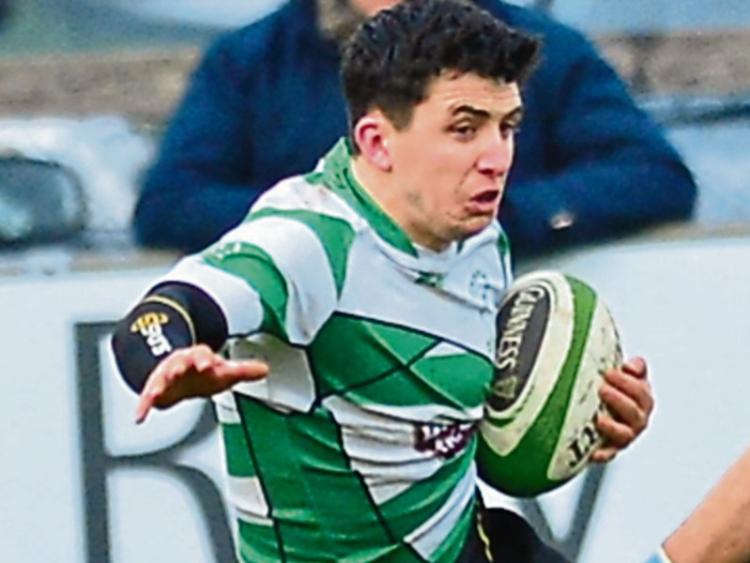 Playing in their 100th AIL game on Friday night, Naas defeated Old Wesley 27-8, in this their first league outing in two months.

The game, played at Forenaughts, saw the home side, with two tries from Peter Osborne, lead at the break 20-3.

On the resumption Wesley came more into it but Naas extended that lead, Will O’Brien going over to make it 27-8.

With 30 minutes remaining thoughts now turned to a fourth try and a bonus point for Naas. However it was not to be, as there was no further scoring in the game, the only disappointment on a great night for Naas.

The pack led by Will O'Brien was outstanding with Jason Harney, Paul Monahan and Paulie Tolofua to the fore, while the backs always looked dangerous with Peter Howard making an impressive AIL debut. In addition this was a landmark victory for the home side, their 100th ever in the AIL League.

So the large home crowd went home happy after an impressive victory by Naas. No doubt many of them will make the trip to Limerick next Saturday when Naas face U.L. Bohemians at Thomond Park, with a 4.30pm kick-off.