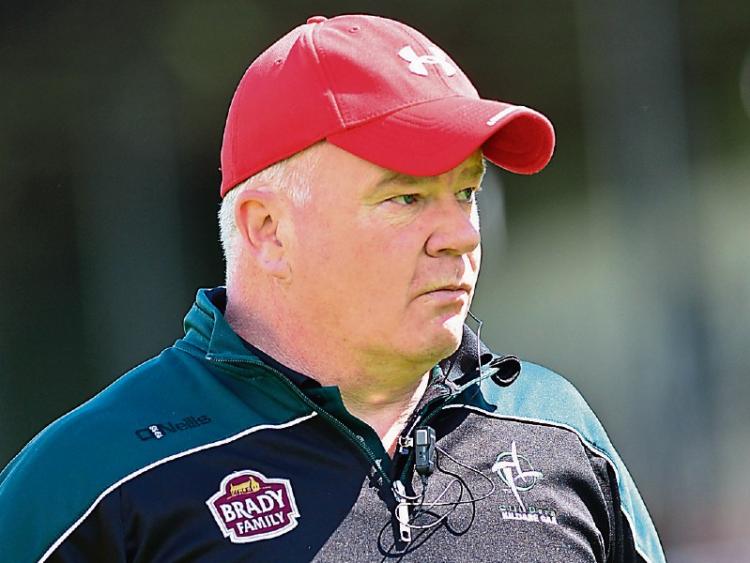 Kildare senior hurling manager, Joe Quaid, has lived up to his promise to bring in ‘outside’ hurlers with the news that former Kilkenny All Ireland medal winner, John Mulhall, has joined the Kildare set-up.

Quaid, having stated originally that he would only use native players, had a change of mind after a number of players declined invitations to come on board for Kildare.

Christy Ring counties are allowed to sign five ‘outside’ players and Kildare are now expected to take up their full quota.

John Mulhall (27) won a Leinster minor medal with Kilkenny before going on to add an U21 All Ireland medal in 2008 and in 2011 came on in the All Ireland final for The Cats in their win over Tipperary.

Former Limerick player, David Reidy, has already signed up while Dinny Stapleton (Tipperary) is also part of the Quaid revolution while another Tipp player is also expected to come on board shortly.