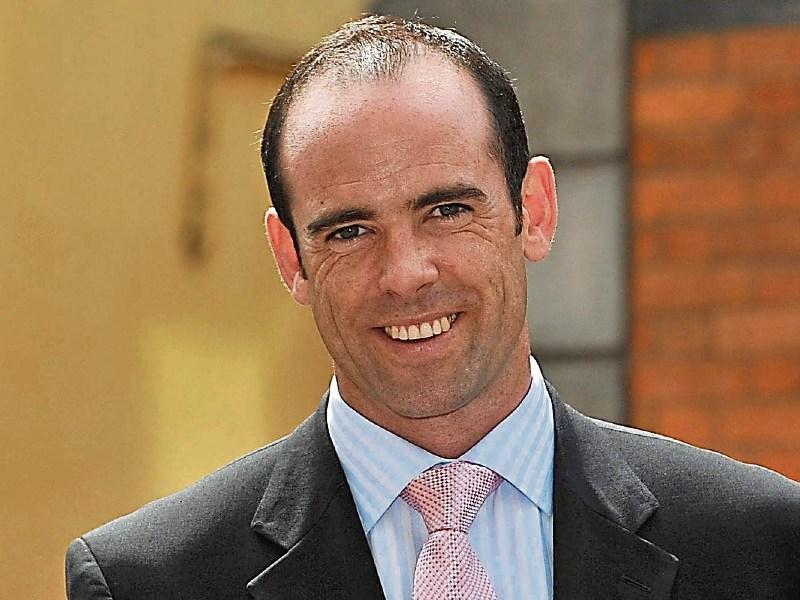 As exclusively revealed in today’s Leinster Leader, former Kildare midfielder and two times All Star, Dermot Earley, has been confirmed as the new Chief Executive of the Gaelic Players Association.

The appointment was confirmed today, and Dermot will be taking up his full time position on February 6.

He joined the Defence Forces in 1996 and leaves his current appointment as the Officer Commanding the 2nd Brigade Military Police Company to take up his new role with the GPA.

Speaking about his appointment Dermot Earley said: “I am delighted to succeed Dessie Farrell as Chief Executive of the GPA. Dessie’s contribution to the GPA was enormous and I am fully aware of the challenge involved in succeeding him. I am fully committed to that challenge and to leading the GPA to the next stage of its development, and I’m delighted to be taking up the role of CEO at a time when the GPA has just negotiated two strong deals for the players; with the GAA and with Government. My initial priority is to assess where we are as an organisation and to listen to the views of all of our members and stakeholders. I want to hear at first-hand feedback on how we are doing our job, what we could do better and how we can improve our overall performance. We have to challenge ourselves as an organisation and as individuals.”

“Our inter-county players deserve the very best support in recognition of the unique contribution they make to our games and to the very fabric of our society. That’s what the GPA is about and that will be the focus of the GPA team over the next few years.”