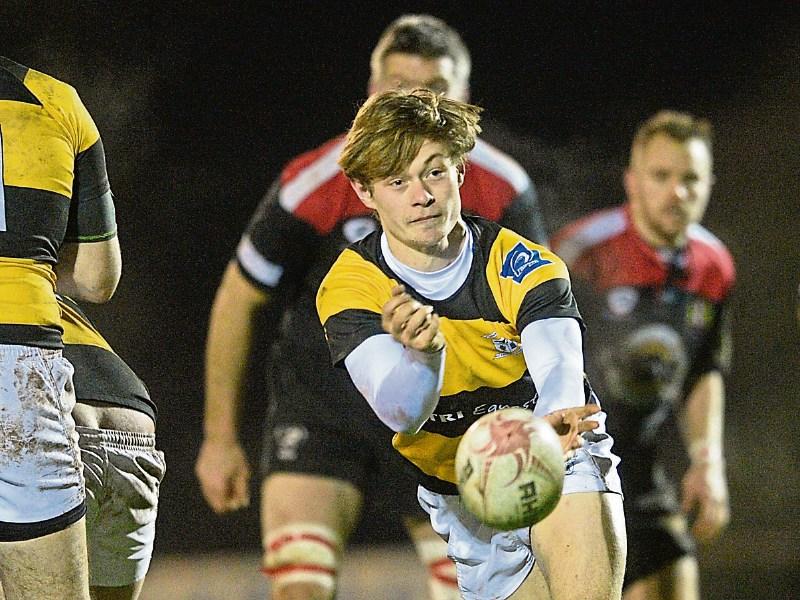 Newbridge RFC, who have been enjoying a major uplift in their rugby fortunes in recent times, after a poor start to the season, secured a big win in Rosetown last night, (Saturday January 14) when defeating league leaders and local rivals, Cill Dara, 19-17.

Full report and round-up in this week’s Leinster Leader.