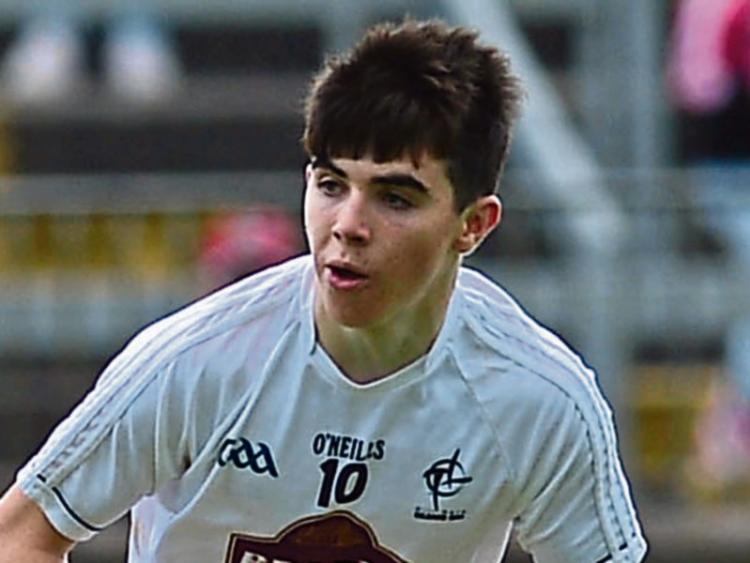 A goal in each half saw Clare edge out Kildare by a single point in Round 2 of the Peter McNulty U21 Football Tournament played in Hawkfield this afternoon (Saturday January 14).

In  a lively game, a more mature looking Clare side had Kildare on the back foot following a goal mid-way through the opening half from full forward Alan Sweeney, it was the difference between the sides as Clare led 1-7 to 0-7 at the break.

Kildare got themselves right back into in when Johnathan Flattery found the net on the resumption and The Lilies were level with points from Stephen Comerford and Cian Byrne.

However a second goal, Sweeney again on target for Clare, saw Kildare fall four behind and while they fought back to get within a point, Clare held out for a fully deserved one point win.