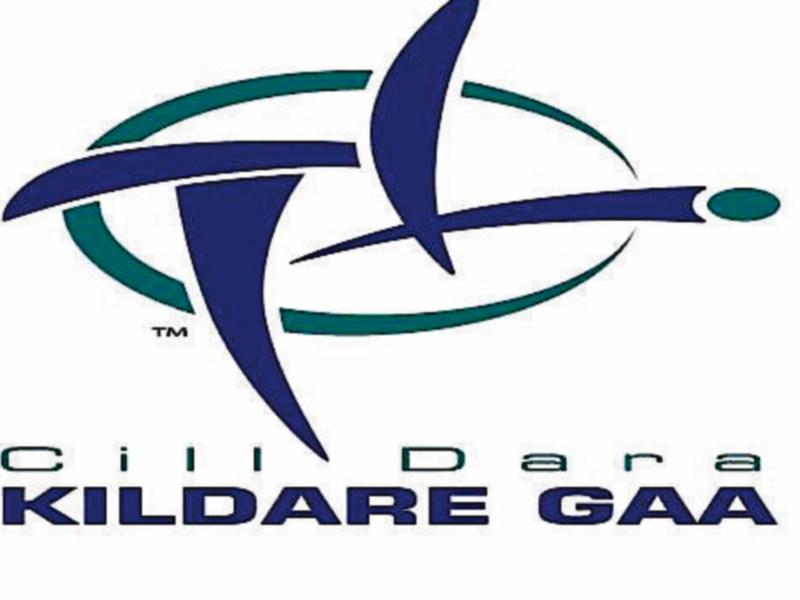 We may still be in early January but this weekend is yet another busy one on the inter-county GAA front.

Round 3 of the Bord na Mona O’Byrne Cup is down for decision this weekend; the Walsh Cup also  continues while the U21 footballers of Kildare play their second game in the Peter McNulty tournament.

The footballers of Kildare travel to neighbours Offaly on Sunday to take on the home side in O’Connor Park, Tullamore.

Following Kildare’s meaningless win over IT Carlow (4-24 to 0-1) on top of their first round win over Longford last weekend, Cian O’Neill’s charges are, barring a total collapse, all but through to the semi final. However a game against the near neighbours is always something to look forward to and no doubt this clash will be no different.

Meanwhile Joe Quaid’s hurlers travel to Pairc Tailteann, Navan, also on Sunday and also at 2 pm, to take on The Royals in Round 2 of the Bord na Mona Walsh Cup.

Kildare will be attempting to secure their first win of the season, having lost to IT Carlow (4-17 to 2-14) while Meath also came off second best last week, losing to Offaly 3-12 to 2-10. Could be an interesting clash this one.

On Saturday Bryan Murphy’s Kildare U21 footballers take on Clare in Round 2 of the Peter McNulty football tournament. Kildare defeated Wexford (away) last weekend, 1-10 to 1-7, and will be hoping to make it two wins in a row tomorrow (Saturday January 14) in a game that throws in at Hawkfield at 2 pm.