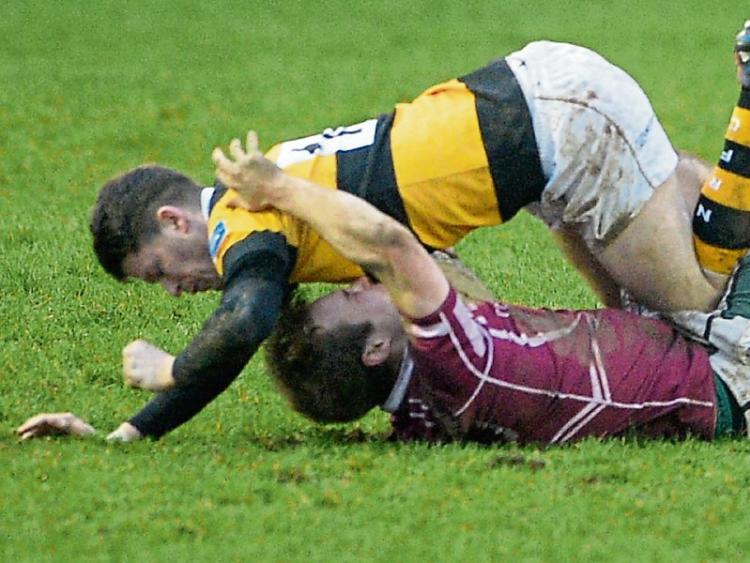 We’re getting to the business end of the Leinster Rugby Junior Leagues and this weekend sees a vital derby clash between Newbridge and Cill Dara.

Cill Dara recorded a big win last week against Portarlington (44-17) with first half tries from Damien Broughall, Billy O’Shea and Ger Moore setting them on their way to a comprehensive victory.

That win sees Cill Dara take over at the top of the Division 2A table, three points clear of Longford.

Meanwhile, Newbridge, after a very poor start, had shown signs before the Christmas break of getting their act together and last weekend they recorded a fine 31-20 win over Roscrea which sees them just a single point behind sixth place Portarlington.

And tomorrow Saturday (January 10) Newbridge host Cill Dara in Rosetown in a vital game, albeit for different reasons, for both sides.

Saturday’s derby clash kicks-off at 7 pm in Rosetown, and it could be a cracker.