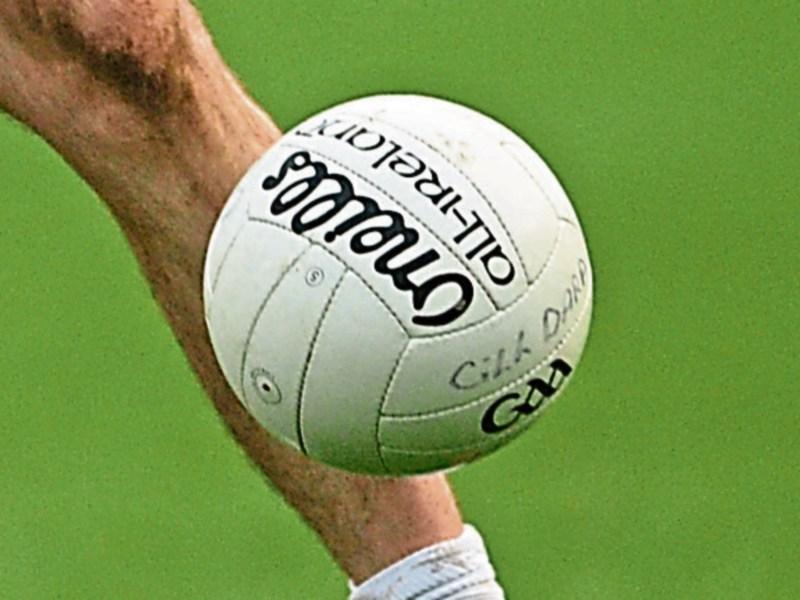 (1) 1916: Which club won the Kildare senior football and hurling titles?

(3) 1926: Name the club that won its third and final Kildare senior football title.

(4) 1926: How many successive Leinster titles did Kildare win following their victory in 1926?

(6) 1936: What is the connection between the Mayo All-Ireland winning team and the present Dáil?

(9) 1956: Name the team that won its only Kildare senior football title in this year.

(11) 1966: Name the Kildare man who won an All-Ireland junior hurling medal and later became a TD.

(12) 1966: Which Leinster county won the National football League for the first and only time?

(13) 1976: Which rural club won the Leader Cup and the senior football championship in this year?

(15) 1986: Which club contested (and lost) the Kildare senior football final for the only time in its history?

(21) 2016: Which teams played in the last game of Round One of the Kildare  championship?

(22) 2016: Name the referee of the drawn All-Ireland final between Dublin and Mayo.