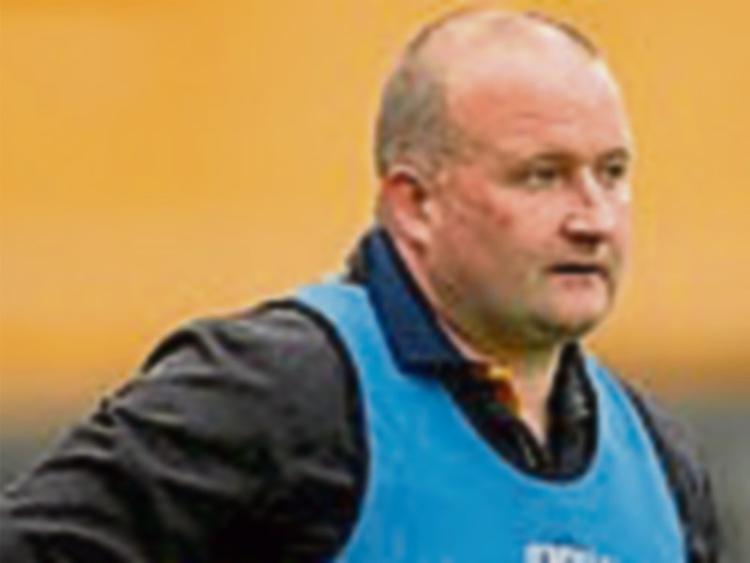 Kildare Ladies have been dealt a major blow before a ball is even kicked in anger as their newly appointed manager, William O’Sullivan, has decided to step away.

Last season’s Leinster and All Ireland winning intermediate champions, were promoted to the senior ranks for 2017 following a magnificent year last year under manager Alan Barry, who announced he was moving away after just one season; now comes the news that O'Sullivan has had a change of heart.

In a shock move Mr O Sullivan has decided to walk away citing “the larger than anticipated number of withdrawals from last season’s team” as the reason.

O’Sullivan said he feels “the county now needs someone more local to start the redevelopment of the senior panel.”