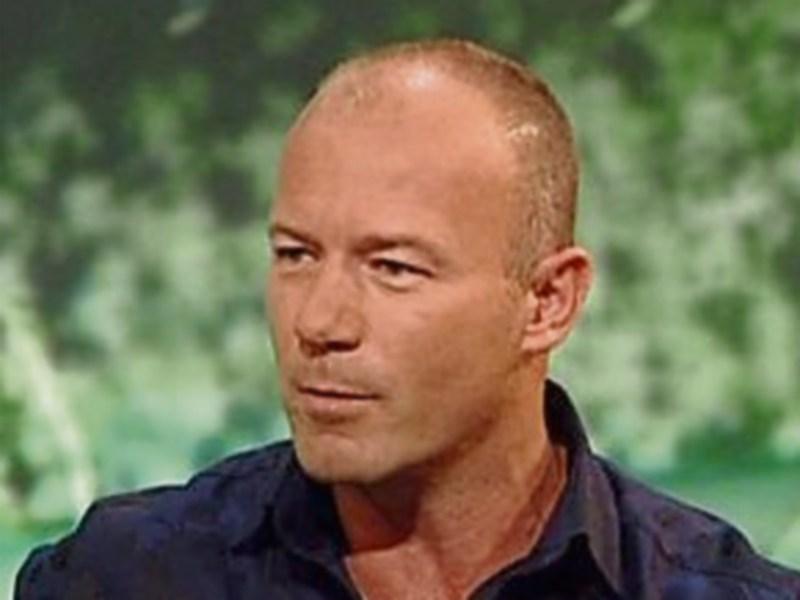 A cracking contest looks in the offing on Sunday in the Grade 1 Lawlor's Hotel Novice Hurdle at Naas with a top prize of some €90,000.

Man in form, Willie Mullins, is represented on the double for the €90,000 prize with Ruby Walsh opting to ride Augusta Kate over recent Punchestown maiden hurdle winner Turcagua.

Augusta Kate, who is owned by a star-studded syndicate that includes Alan Shearer, Ant and Dec and Lee Westwood, will be bidding to provide Mullins and Walsh with back-to-back successes in the race following on from the triumph of Bellshill 12 months ago.

Gordon Elliott has yet to win this race and on Sunday he also has two stars of the Gigginstown ownership brigade in the field, Death Duty and Blood Crazed Tiger while Noel Meade also has a Michael O'Leary runner in the shape of Bel Ami Sivola.

Eddie O’Leary, Gigginstown Racing Manager says that  “Blood Crazed Tiger and Bel Ami De Sivola should run well. However, Death Duty has looked a class above so far and we hope he can improve again on Sunday at Naas.”

Mullins and Walsh look like the go-to men again in the Irish Stallion Farms European Breeders Fund Novice Chase (1.20) as American Tom bids to follow up on a recent success at Punchestown. A win in the two mile chase would strengthen his claims for the JLT Novices' Chase at Cheltenham, for which he is a best priced 10-1 shot at present.

Gigginstown are represented by both Stone Hard and Road To Respect in the race, and Eddie O'Leary said: “Road To Respect would be suited by heavier ground and he will like the big galloping track. He has won around Naas before. Meanwhile, Stone Hard is classy on his day, but he has some problems. If he doesn't bleed, he could run well.”

The first fixture of 2017 at Naas gets under way at 12.50pm with the INH European Breeders Fund Maiden Hurdle and the going at Naas is currently soft.