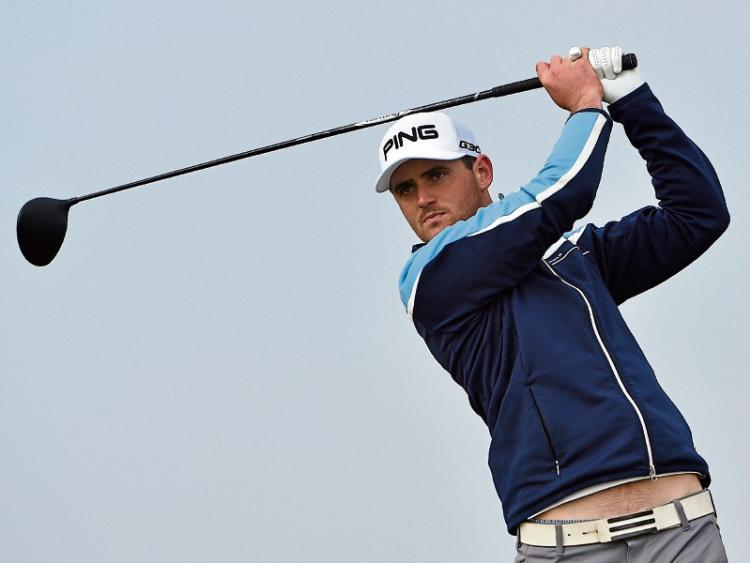 Naas golfer, Conor O’Rourke, has been selected on an eight man team by the GUI to compete at the South African Strokeplay Championship and the Cape Province Open between February 7-10 and 14-16 respectively.

Prior to heading to South Africa, the popular Naas man who won the St Andrews Links Trophy and the Nassau Invitational in New York in 2016, will be off to Argentina, along with Alex Gleeson (Castle) to compete for the South American Open from January 19-22 in Buenos Aires.