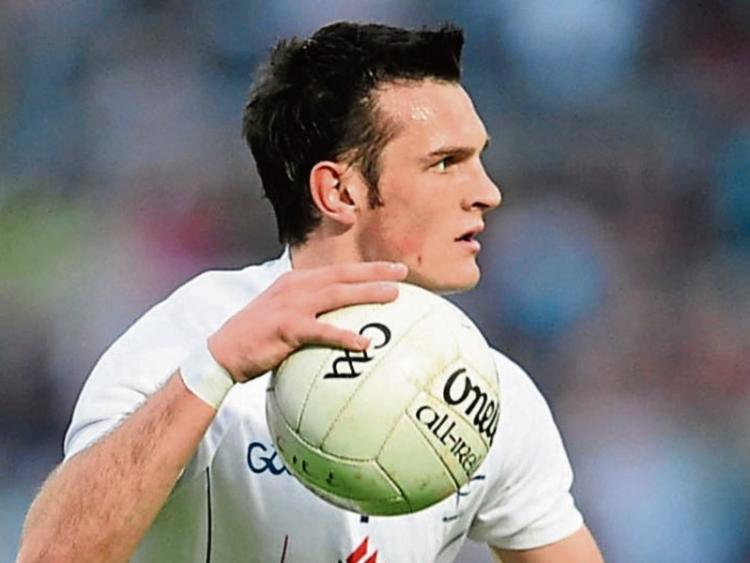 Kildare senior footballers had their final run prior to the commencement, this Saturday in the O’Byrne Cup, when they travelled to Roscommon today (Monday December 2) to take on the local side.

In a competitive game the visitors led 0-9 to 0-7 at the break and while the home side took the lead with a second half goal, Kildare hit back with an Eoin Doyle goal followed by two points to clinch it on a final score line of Kildare 1-16 Roscommon 1-13.