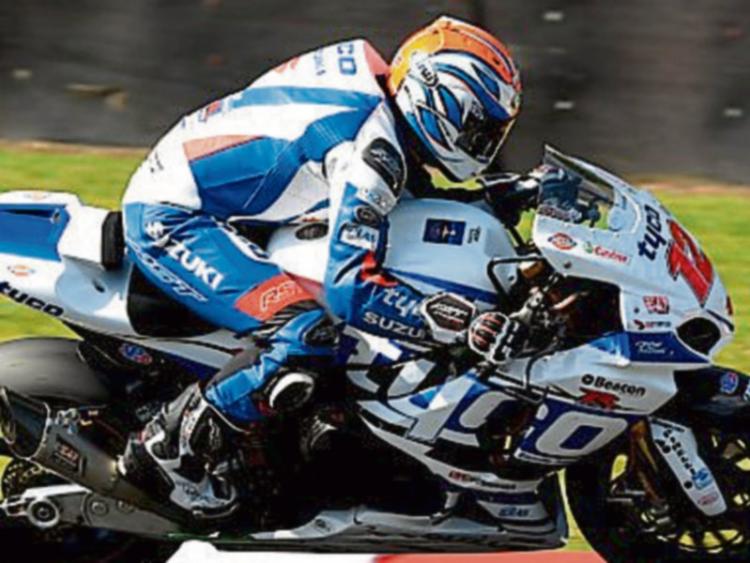 The new schedule will see a reduced number of events run with each event taking place over two days.

The calendar will also see a better spread of events across the season with the opening event scheduled for late March followed by one race meeting per month from May until late September.

This innovative change has come about due to requests from competitors for less events and the recognition by all parties involved that Motorcycle Racing in Ireland is in need of consolidation and streamlining.

All of the Motorcycling Ireland Short Circuit organising clubs are behind the efforts to make the necessary changes and are committed to making Motorcycle Racing in Ireland more promotable and cost effective.

To allow the two series to combine some small changes will be made to Masters regulations. One of the most significant changes will be the Masters promoters adopting the same Cup and Pro gradings as the National Championship.

The 2017 Mondello Park Motorcycle Racing calendar will have the least number of events for many years but with each event taking place over two days riders can look forward to as much race mileage as they have ever had.

Combining the Masters and the National Championship should encourage more competitors to tackle both series and the end result should be a stronger a more stable Irish Short Circuit Racing scene.