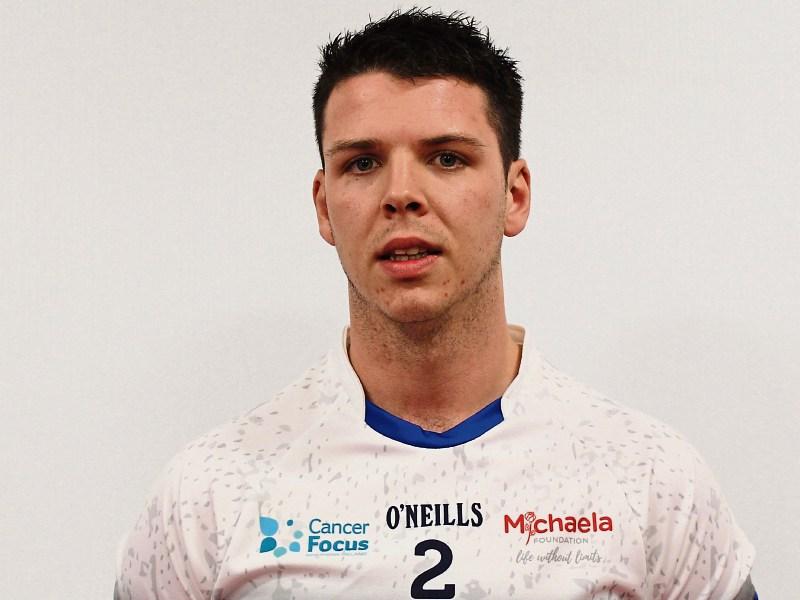 This week Cancer Focus Northern Ireland and Michaela Foundation announced the 42 Gaelic footballers who will aim to break the Guinness World Record for the longest Gaelic football match in history – and raise valuable funds for them at the same time.

The ‘Marathon Match’ in partnership with O’Neill’s International Sports, takes place on January 7/8 in the Tyrone GAA Garvaghey Centre. The record-breaking attempt will see two teams go head to head for a total of 24 hours – a world first.

Included in the selection is Kildare and Ballyteague’s own Cian Gilligan. “I’m delighted to be selected to play a part in what could be Gaelic football history; however the main focus for me and the other players is to raise as much money and profile for these two amazing local charities as possible. The work and services provided by both Michaela Foundation and Cancer Focus NI to the people of Ulster is exceptional, and if me and the 41 other players can help sustain those services, then we’ll have played our part in something much greater than a Guinness World Record” said Gilligan.

Eoin Treanor, Community Fundraising Officer for Cancer Focus NI said “We are delighted to announce the 42 players that are going to take on this huge challenge. We had huge interest from throughout Ireland with over 170 players expressing an interest in playing. The rules set by Guinness World Records meant we could only select 42. In the end we selected players of all ages, from a total of twelve different counties throughout Ireland”

Michaela Foundation inspired by the life and values of Michaela McAreavey, aims to support and inspire young people in Ireland to lead happy and fulfilled lives without limits. Michaela Foundation organises summer camps and other initiatives for young people that encourage the practice of all the values that Michaela, her family and friends hold dear, such as the Irish language, faith, fun, well-being and fashion.

Una Kelly, Operations Manager Michaela Foundation, said: “The response to Marathon Match has been exceptional. We’re delighted to have the backing of our main event sponsors O’Neill’s who have been extraordinary in their generosity. We would also like to thank Club Tyrone who have kindly given us access to the amazing facilities at Garavghey that Club Tyrone, Murphy Gloves for their kind sponsorship, the tens of volunteers who are giving up their free time to umpire, referee, witness and assist us during the mammoth game and everyone else who has supported us so far.

We would like to urge the general public to come along to the game, spur on the players taking part in this monumental feat and enjoy some family friendly activities pitch side as well as a free health check courtesy of Cancer Focus NI”

If you would like to donate to the Marathon Match, please go to everydayhero.co.uk/event/marathonmatch or text MTCH24 followed by the amount you want to donate to 70071.

The Marathon Match throws in at 11am on Saturday 7th January 2017 in Garvaghey Centre, Tyrone GAA and will play will last for 24 hours.