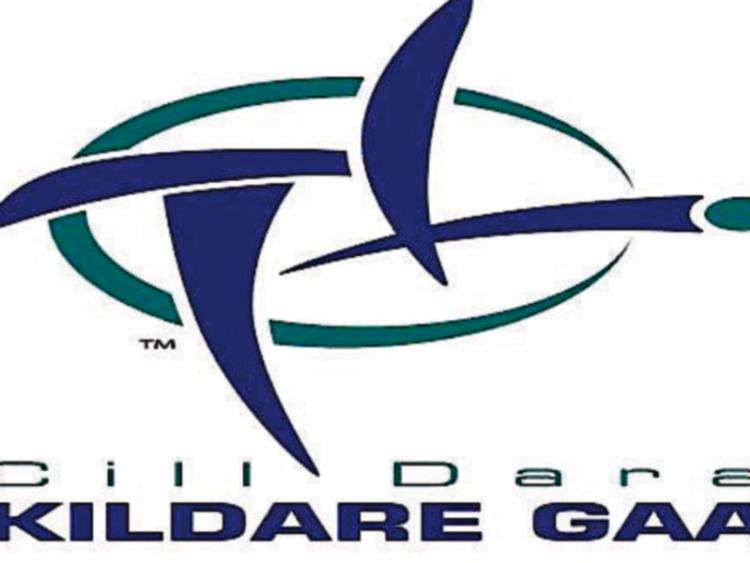 Kildare’s Round 1 game in the Bord na Mona O’Byrne Cup against Longford, has been brought forward to Saturday January 7, at the request of the Longford Co. Board.

The game will be played at St Conleth’s Park and will have a 2 pm throw-in.

As a result of that change Kildare hurlers will now open their Bord na Mona Walsh Cup campaign, against IT Carlow, on Sunday January 8 now at St Conleth’s Park, Newbridge, (moved from Hawkfield) with a 2 pm throw-in.