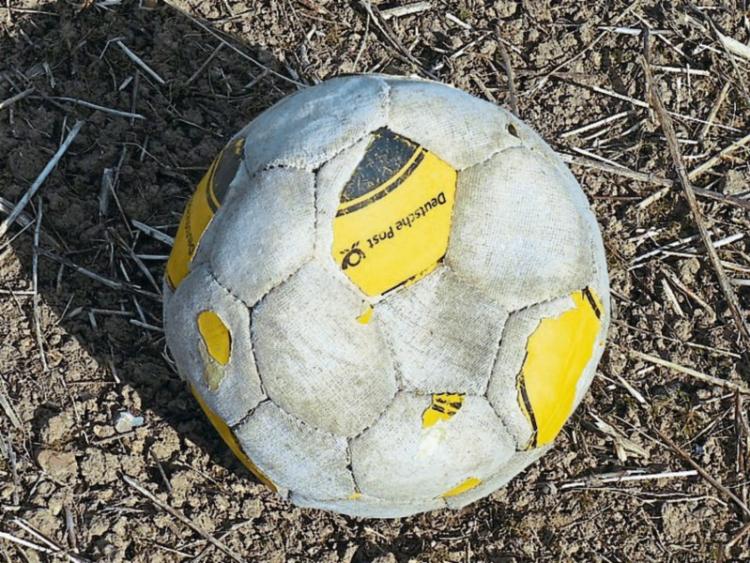 In 1924 Naas drew with Caragh in a seven-a-side football match, organised in conjunction with the Naas carnival. Following the drawn encounter the medals sat in the carnival secretary’s drawer until he noticed that the match had not been replayed.

The replay finally took place in 1959, 35 years after the original drawn game, the teams being made up of sons of the original players.

This piece of information appears in a publication, earlier this year, from the GAA entitled The Pocket Book of the GAA – the Official Story of the Gaelic Athletic Association.

A beautifully produced pocket sized, hardback publication of some 250 pages, it tells you all you need to know about the GAA.

Written by a team from the GAA Museum and published by Gill Books, it tells the official story of the Association, details the evolution of Gaelic Games, profiles iconic players and managers and much, much more.

At just €4.99 it is the ideal stocking filler for every GAA enthusiast.