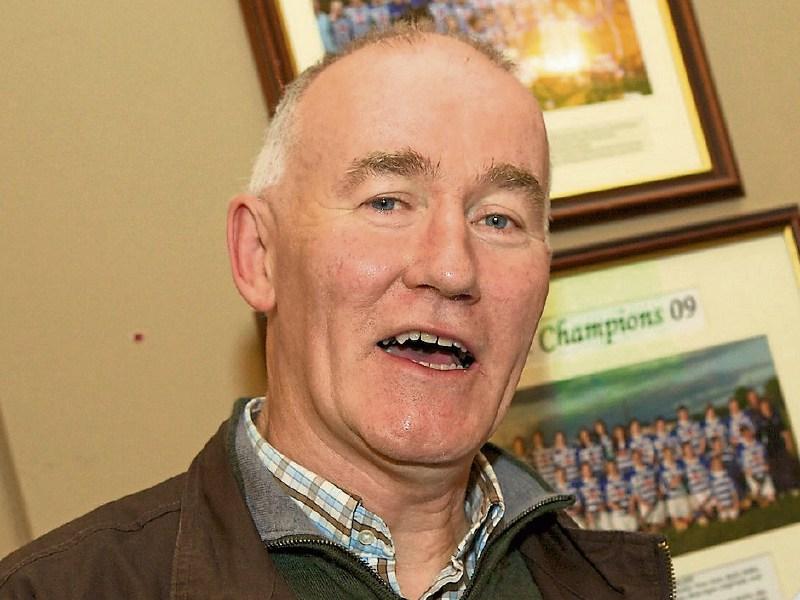 Declan McGovern (Naas) has been appointed the new manager of Ballyteague for 2017.

The experienced McGovern has managed minor sides in three counties and of course managed Naas to their last senior football championship success in 1990.

The popular McGovern takes over from Ross Glavin and Frank Hannify who managed The Larks last year but have since been appointed to take charge of their home club, Moorefield, in 2017.