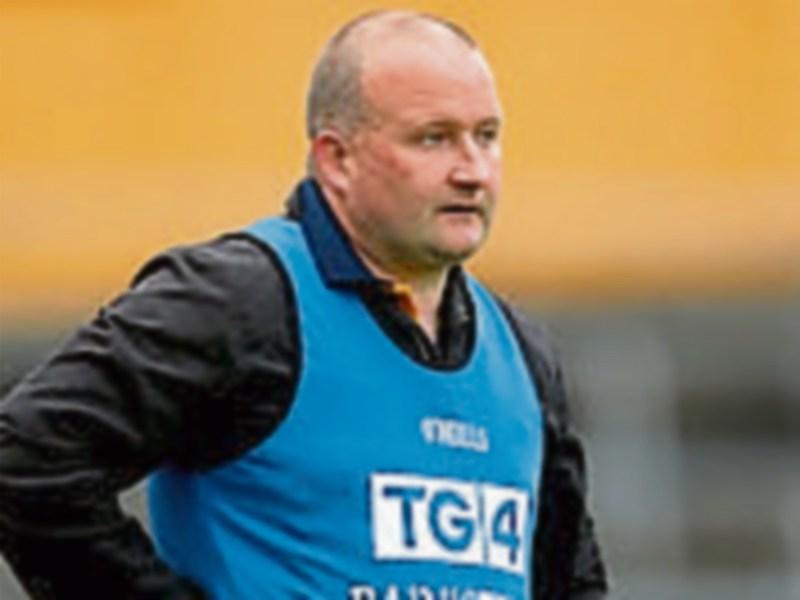 After a magnificent season in 2016 which included being crowned Leinster Ladies and All Ireland intermediate champions, Kildare have moved swiftly to replace successful manager Alan Barry after he (Barry) decided to step aside after a brilliant season.

It is being reported that Barry’s replacement, expected to be announced later this evening, will be former Kerry senior Ladies manager, William O’Sullivan.

O’Sullivan managed his native county for two years (2012 and 2013) leading his side to the All Ireland final, losing out to Dublin in 2012 while winning a Munster title and National League in 2013.