No gender quota problems at Moorefield

Ahead of their time 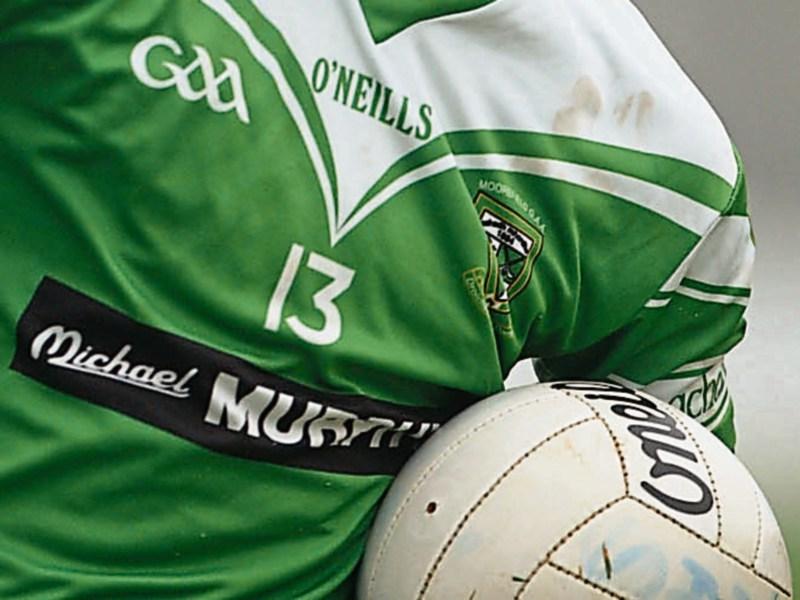 With many sporting bodies about to come under pressure from the government in regard to gender quotas on their executive committees, it will indeed be very interesting to see how this pans out over the next two years or so.

There are a lot of folk out there (this writer included) who are totally opposed to imposed gender quotas; surely if a person has the necessary qualifications to do the job their gender is not and should not be an issue.

In this regard it must be very satisfying for those involved in Moorefield GAA that, once again, their executive committee is dominated by ladies, not because of any gender quota rule in the club but on merit, ability and committment.

Last night Moorefield held their 2016 annual general meeting and while they lost their outstanding PRO of eleven years, Christine Murray, who is now Kildare GAA Co PRO and simply could not manage the two jobs, the clubs top table is dominated by the ladies.

For the record the executive committee of Moorefield for 2017 is as follows: